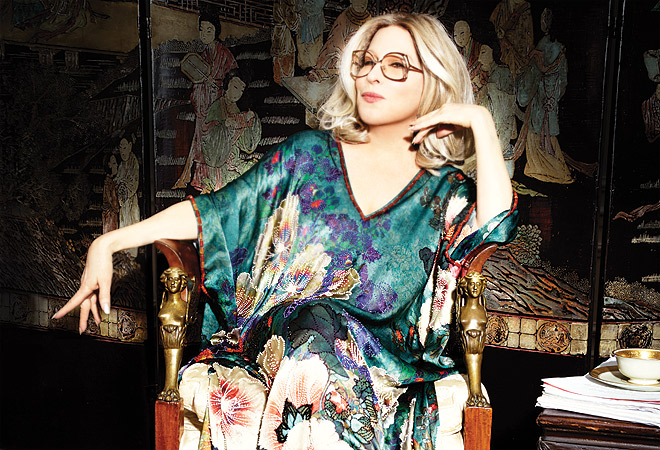 If anyone was ever born to play Sue Mengers, it was Bette Midler. Mengers, who died in 2011, was a zaftig, five-foot-two spitfire who came from the Bronx with a suitcase of movie star dreams and instead became Hollywood’s most powerful agent. She never repped Midler, but during her heyday in the 1970s, Mengers worked for just about everyone else, including Barbra Streisand, Cher, Robert Redford, and Faye Dunaway. Her chutzpah was legendary. So were her dinner parties (rumor has it that Woody Allen’s sneezing-in-the-cocaine schtick happened at one of her shindigs). Slipping into Mengers’s muumuu and spectacles, Midler portrays the superagent in I’ll Eat You Last, a solo performance at the Geffen Playhouse (December 3-22). After earning raves in New York, the show marks Midler’s first foray onto the L.A. stage in 16 years. As Mengers she dishes gossip while waiting for a call from the sort of velvet-voiced celeb you wouldn’t want to cross.