Home Film Behind the Scenes with Robert Zemeckis 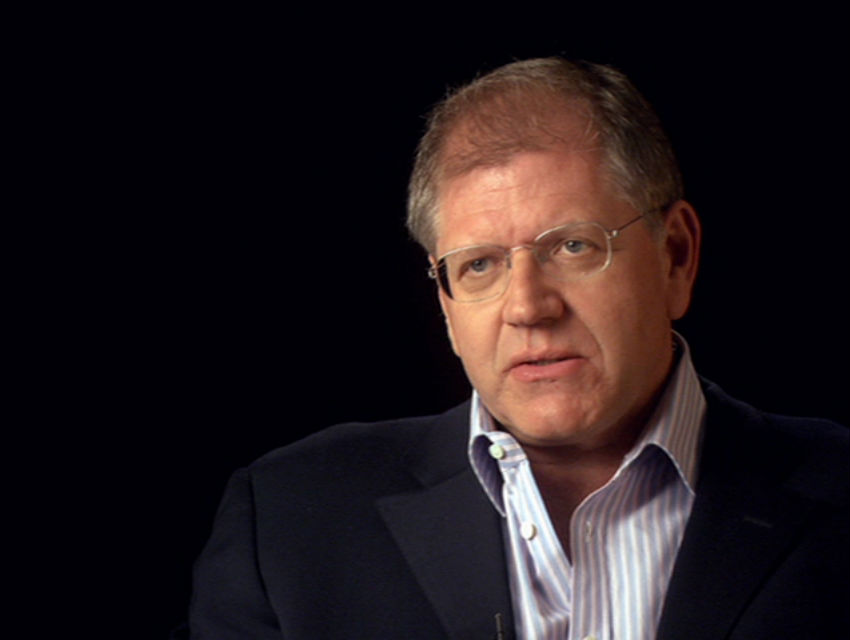 “No one would even give it the time of day, except one guy, Steve Spielberg,” says director and CGI pioneer Robert Zemeckis about the time he was pitching a script for a movie called Back to the Future. It’s little behind-the-scenes gems like that we’ve come to expect from the El Rey Network interview series “The Director’s Chair,” which has previously hosted Quentin Tarantino, John Carpenter, and Guillermo del Toro to name a few.

The interview with Robert Zemeckis, who directed some of the most iconic movies of the late twentieth-century including Who Framed Roger Rabbit, Death Becomes Her, Cast Away, Forrest Gump, and the Back to the Future trilogy, airs on the El Rey Network, Sunday, May 31 at 8 p.m.

In the interview, Zemeckis discusses his work with Steven Spielberg, who was a driving force in the making of Back to the Future, but viewers will also be treated to personal anecdotes and inside scoops from the set. “The second take is the one that’s in the movie,” Zemeckis says when asked about Jenny’s death scene in Forrest Gump. “I remember he [Tom Hanks, ed.] started doing the scene and I started getting really emotional … and I said cut and I looked behind me and the entire crew was dissolved in tears.“

Compton-Raised Mike Elizalde Makes Some of the Movies’ Scariest Monsters