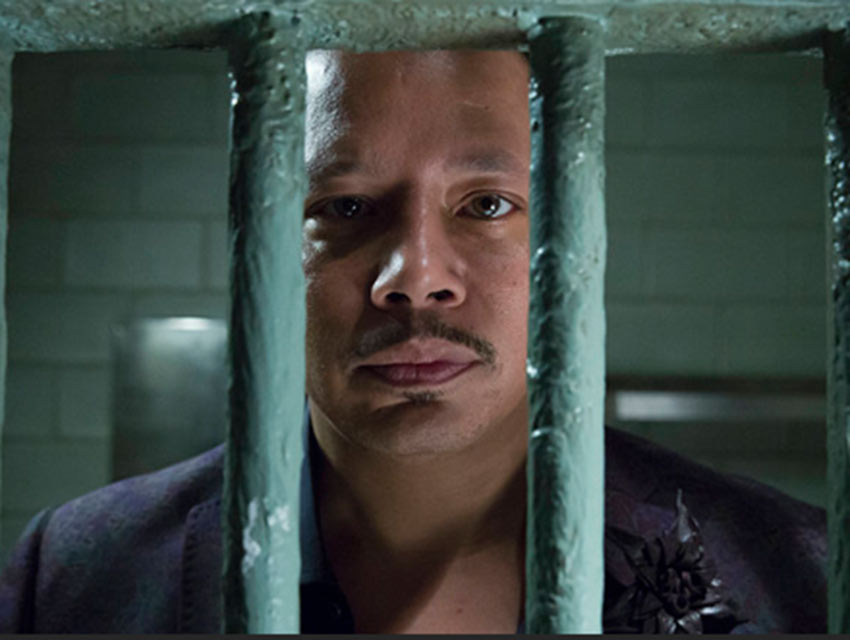 Empire—Fox’s Wednesday-night drama about Empire Entertainment mogul Lucious Lyon (Terrence Howard) and his explosive family—ended its ratings bonanza of a debut season this month with a finale that pulled in 17.62 million viewers. That’s mighty impressive—and financially rewarding for the network—but we expect as much from Howard, who once saved a Los Angeles magazine editor’s life.

Margot Dougherty was interviewing the star over lunch at the Four Seasons hotel in 2007 when she began to choke on a piece of sushi. She describes what happened next in her profile:

I can’t breathe. An ill-considered sip of iced tea adds a drowning element to the incipient asphyxiation. Howard, tipped off perhaps by my bulging eyes and muffled snorts, asks if I’m okay. So do the men at Larry Flynt’s table. It crosses my mind that I’m about to die, and I feel a sudden imperative to expire somewhere less intimate; the hallway seems good. As I get up, Howard does, too, supremely calm. He wraps his arms around me from behind, makes a fist at my solar plexus, and gives two quick tugs. Bingo. I am breathing… Soon we are talking as though he hasn’t just saved my life with his first Heimlich (“I saw it on Mrs. Doubtfire. She saved Pierce Brosnan”).

Empire’s first season raised plenty of questions. Will Lucious remain behind bars for murder? Will he regain control of Empire Entertainment? Doesn’t matter. We know Howard will handle the situation like a hero. That’s just what he brings to the role.