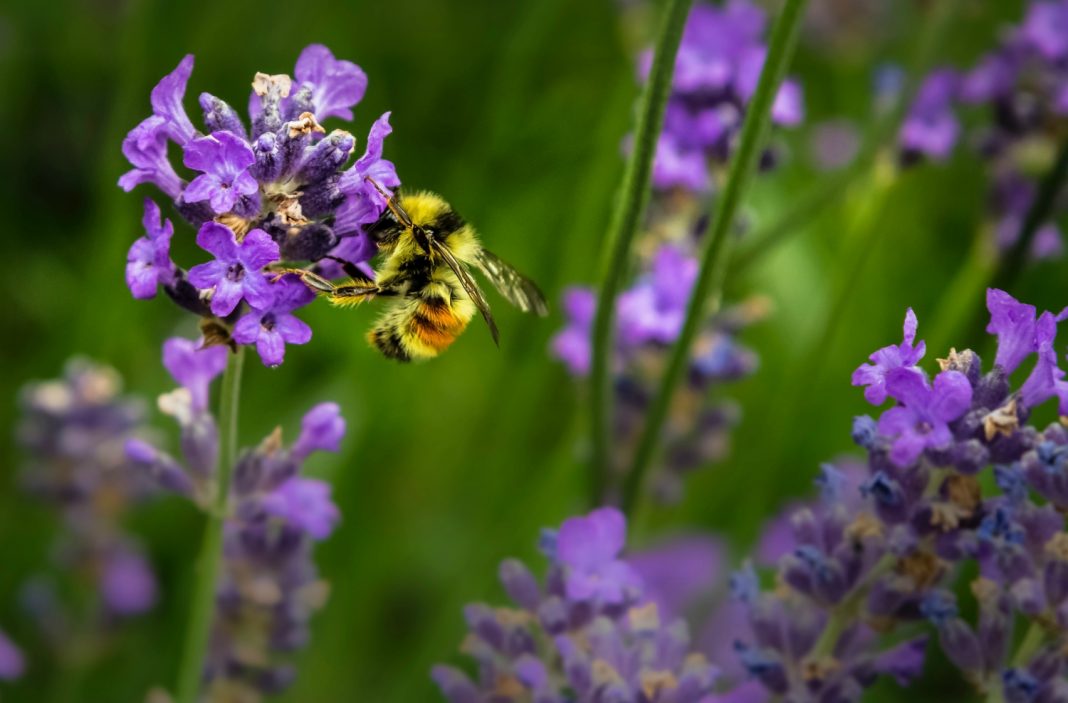 Of the most recent effort, VP Corey Price said in a statement published by Adweek, “With over 110 million daily visitors, we thought our users could come together to lend a helping hand and help conserve this precious species. It’s our duty to ensure that bees continue to fornicate and pollinate.”

The Pandemic Has Had Environmental Upsides, but Will They Be Short-Lived?