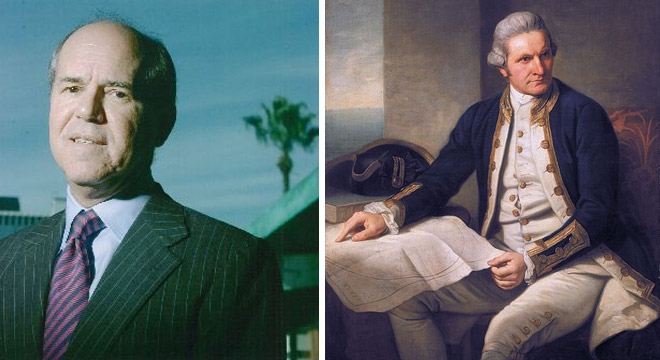 Talent mogul Jeff Berg, who reportedly wanted to join the CIA as a young man and instead became a Hollywood agent, is launching his own agency, Resolution. Nikki Finke broke the news yesterday on Deadline. The story was filled with the usual tales of secret negotiations and behind-the-scenes maneuvering. Here’s what you might have missed.

In October of 2012, Berg left his post as chairman and CEO of ICM to start Resolution. In 1995, four ICM agents (including Ari Emanuel the reputed basis for Jeremy Piven’s character in Entourage and brother of Chicago mayor Rahm) went rogue to launch their talent agency, Endeavor. Is it mere coincidence that captain James Cook, the British explorer who criss-crossed the Pacific Ocean, also had three ships? And they were the Endeavour, the Resolution, and the Adventure? After all, poaching agents and clients from rival agencies is sort of like sailing the high seas.