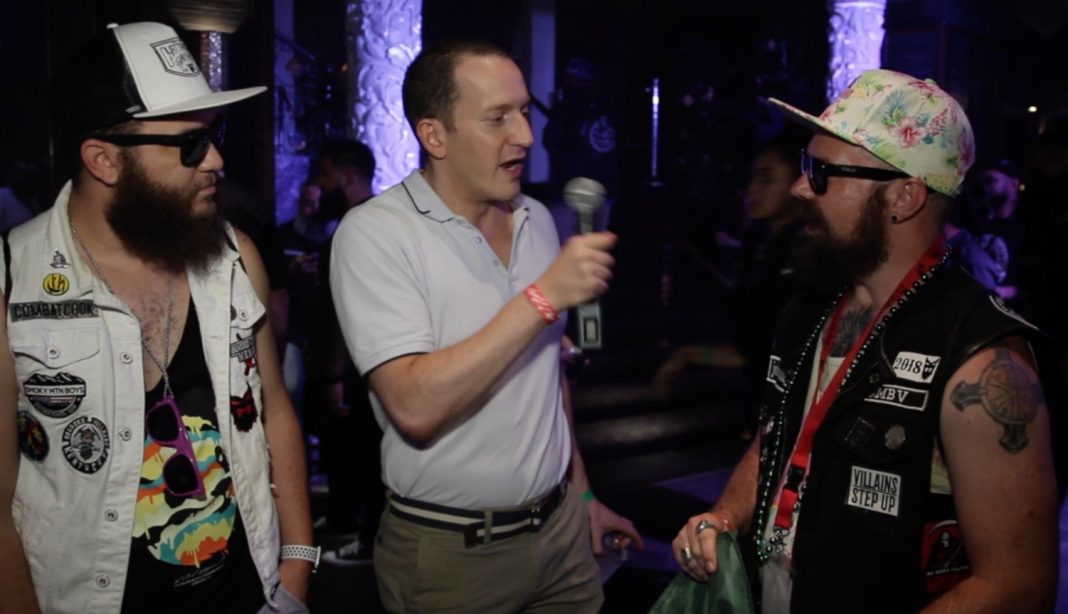 The Bearded Villains aren’t a club, they’re a brotherhood…based entirely on whether or not said brothers have facial hair.

Founded in L.A. in 2014, the fraternity of hirsute men held its World Meet and Beard competition at Avalon Hollywood on August 2 through 4. What exactly are their “five pillars”? What do they do besides oil their beards? Is it secretly just a support group for people who have weak chins? Our correspondent Ben Kawaller reports.