Home Celebrity The Bat-Signal Will Shine In L.A. Tonight 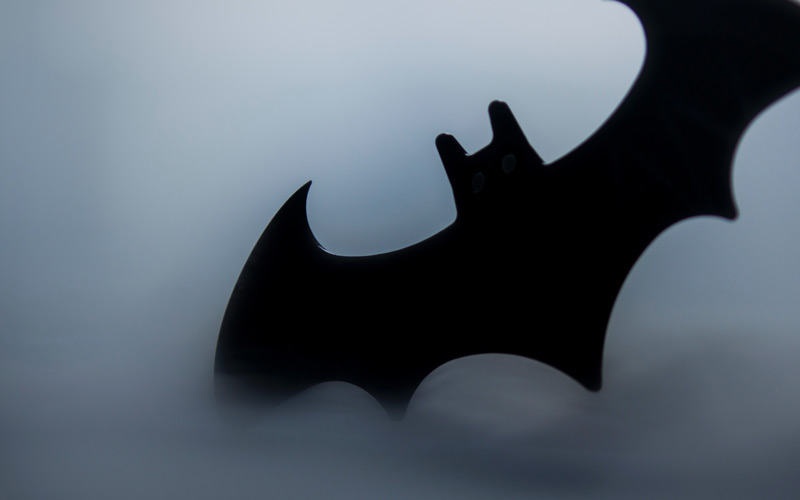 Holy civic honor, Batman! Tonight at city hall the bat signal will shine to pay final respects to the original (and best of all time) Batman, Adam West, who starred in the 1960s series and died last week at the age of 88. Mayor Eric Garcetti announced the tribute on Twitter, adding the hashtag #brightknight.

Join us at City Hall to pay tribute to Hollywood legend Adam West & light the bat-signal for the #BrightKnight. pic.twitter.com/7USpxg70r7

The mayor will be doing the honors along with Police Chief Charlie Beck, who will have to do, in the absence of Commissioner Gordon. The iconic light will be projected onto the tower of city hall at Spring Street, so you will need to be able to see city hall in order to view it.

The event is open to the public and starts at 9 p.m.. DC Comics has invited Bat-fans to “don their Bat-suits and trusty utility belts in honor of West’s signature role as the true crimefighter.”

West’s family encourages citizens of Gotham who won’t be able to make it tonight to donate to the Adam West Memorial Fund for St. Jude Children’s Research Hospital, and the Idaho-based charity for children diagnosed with cancer, Camp Rainbow Gold.

RELATED: If Superheroes Moved to L.A, This is Where They’d Live