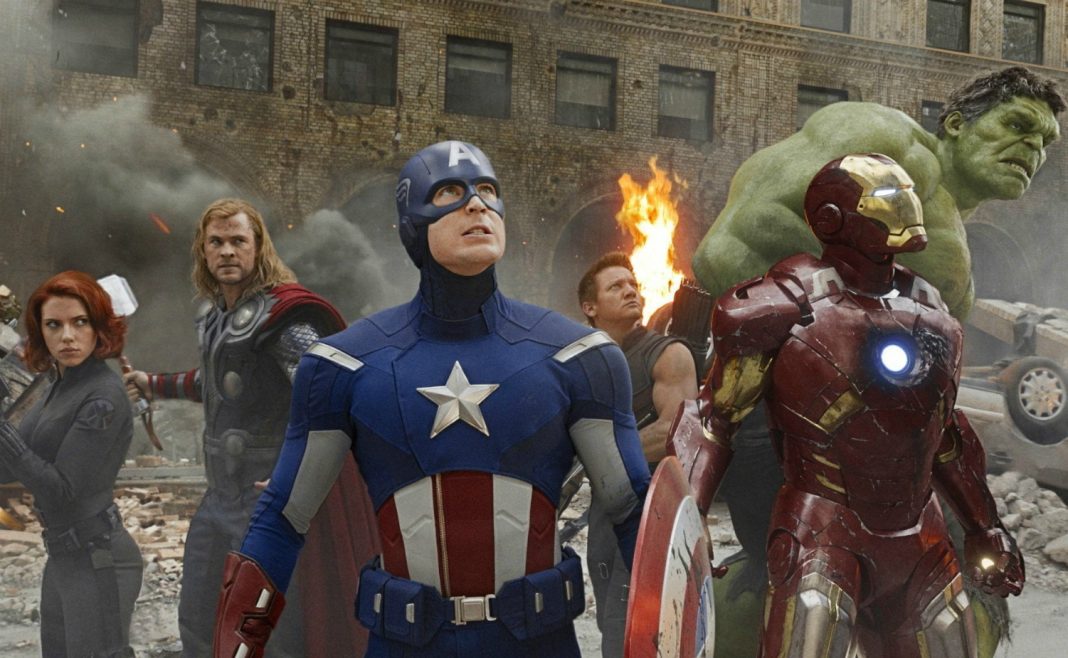 The Avengers: Endgame has already obliterated all box office records with its $1.2 billion opening weekend, and now eight of the top 20 highest-grossing films of all time are Avengers movies. Meanwhile, mega-franchises like Harry Potter and Star Wars have only one and two spots, respectively, and poor old D.C. doesn’t make the list at all. How did this happen?

There have been 22 Avengers movies (known to fandom as “the Infinity Saga”) since 2008, while Potter put out eight pictures in ten years, and Star Wars put out ten in 42 years. In the last decade, hardly a month’s gone by without some sort of Avengers buzz because one was always coming, had just landed, or had just gone. If you’re always at bat, you’re gonna get hits.

There’s something for everyone

Just as there are Cat People and Dog People, there are Thor People and Black Widow People, Groot People and Scarlett Witch People, and, yes, millions of Captain Marvel People—and this franchise has them all, plus a dozen more. Likewise, whether you want to be scared, sad, or laugh till you blow Mr. Pibb out your nose, there’s something here for almost every kind of moviegoer.

They’re not bogged down by expectations

Even if you grew up with Iron Man Underoos and a Captain America lunchbox, that was probably the last time you’d thought about them when Iron Man first hit screens. Aside from a few choppy cartoons back in the day, these icons had been in a pop culture abyss for decades when they suddenly returned, so anything they did had a good shot at bringing on the warm fuzzies. Batman and Superman, however, each had four major studio films apiece—many of them lame—before their 21st Century rebirths.

Kids can enjoy them too

Not to keep beating up on our non-Marvel heroes, but it’s a rare parent who’s taking their tots to watch Superman snap Zod’s neck or the Joker put a pencil through a thug’s eye. Darker epics are awesome, especially The Dark Knight, but movies that make kids scream for a nightlight definitely miss out on a huge part of the market.