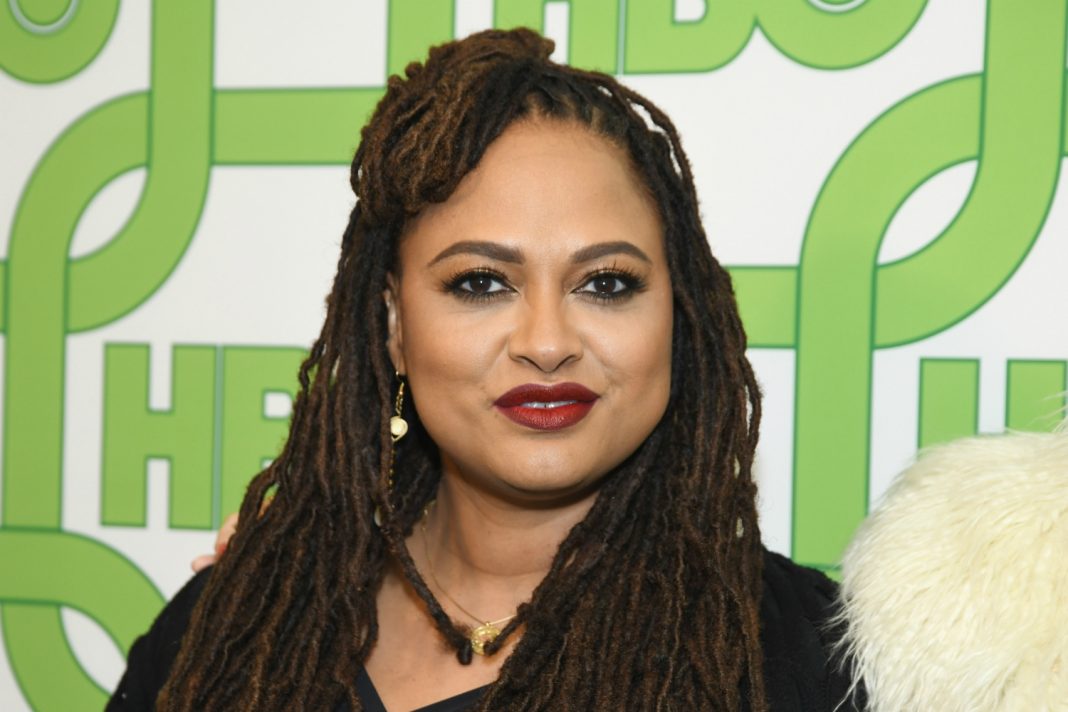 Prada is making a bold move in response to criticism that it used racist imagery in a series figurines, bag charms, and window displays last year. The Italian luxury label enlisted Selma and A Wrinkle in Time director Ava DuVernay to co-chair a new in-house group called the Diversity and Inclusion Advisory Council, to “elevate voices of color within the company and the fashion industry at-large.” Alongside artist and activist Theaster Gates, DuVernay’s new duties will include helping to create internships for designers and students of color.

#Prada announces artist and activist, @TheasterGates, and film director and producer @Ava Duvernay, will co-hair the Prada Diversity and Inclusion Advisory Council to elevate voices of color within the company and the fashion industry at-large. pic.twitter.com/vfqzLbA3Hv

In December, New York-based civil rights attorney Chinyere Ezie took to social media when she was left “shaking with anger” after spotting the brand’s blackface-reminiscent “Pradamalia” characters in the window of a Prada store in New York’s SoHo neighborhood. “History cannot continue to repeat itself. Black America deserves better. And we demand better,” Ezie wrote on Facebook.

In response, Prada issued a statement that read: “The Pradamalia are fantasy charms composed of elements of the Prada oeuvre. They are imaginary creatures not intended to have any reference to the real world and certainly not blackface. Prada Group never had the intention of offending anyone and we abhor all forms of racism and racist imagery.”

Prada’s slip-up represented the first of several recent blackface gaffes in the fashion industry. Just last week, both Gucci and Katy Perry pulled products that too closely resembled blackface. In the case of Gucci, it was a sweater called the Balaclava black-knit, a $890 item with a long neck one can pull over the face and what appear to be bright, thick red lips surrounding the mouth cut-out. The brand’s creative director later explained that it was meant to be an homage to performance artist Leigh Bowery.

Still, Oscar-nominated director Spike Lee announced last week that he’ll no longer wear Prada or Gucci until the brands “hire some black designers.” He was joined in this effort to start a boycott of both brands by rapper T.I., a big fan (and customer) of Gucci, Soulja Boy, Waka Flocka Flame, and Russell Simmons.

Will there now be a “DuVernay test”—or racial diversity test—in the fashion industry? The term was coined by New York Times film critic Manohla Dargis in early 2016, in a review of that year’s Sundance Film Fest. And DuVernay quickly embraced it: the test can only be passed if a film or TV show’s African-American characters have “fully realized lives, rather than serving as scenery.” The fashion industry could apparently use some help.