Home Business Ariana Grande Is Suing Forever 21, Claiming They Used a “Look-Alike” in... 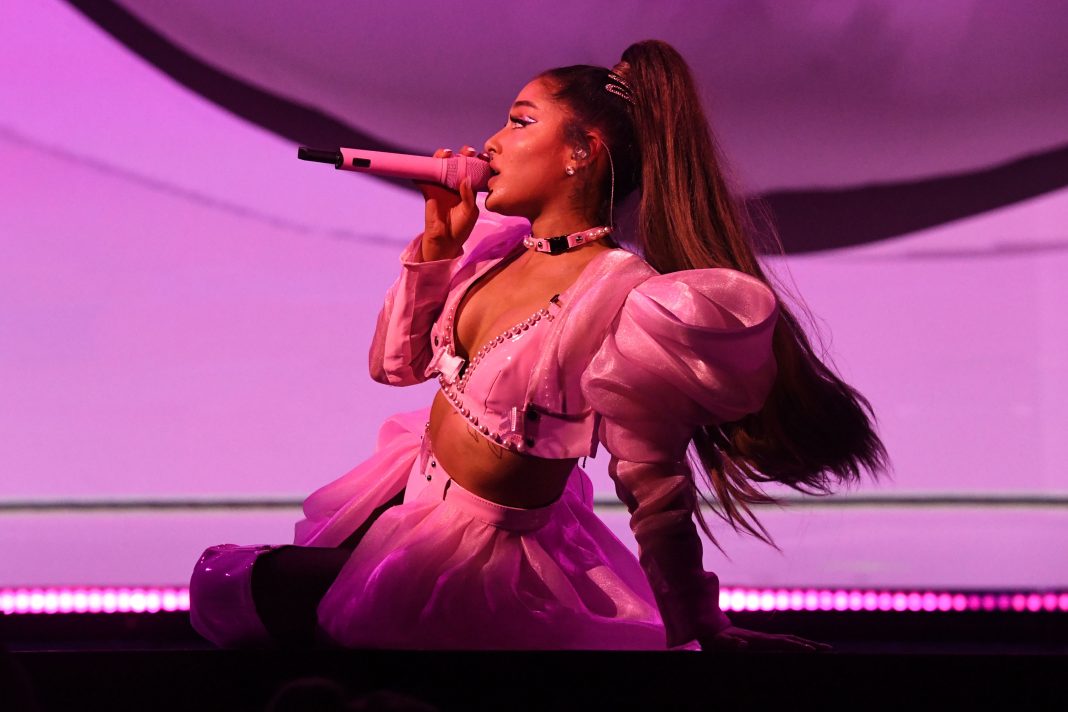 Forever 21’s latest legal trouble finds the struggling retailer running afoul of pop superstar Ariana Grande. Grande claims that the brand produced a series of social media posts earlier this year which intentionally mimicked her style and look–even hiring a “look-alike model” to pose for the pictures–to cash in on Grande’s success and mislead her fans, without paying her a penny.

According to court filings obtained by the Hollywood Reporter, Grande’s team says they were approached by Forever 21 before the release of her Thank U, Next album. The clothing brand was looking for an endorsement deal which would have Grande appear in social media advertising, particularly on Instagram. However, the filing asserts, no deal happened, “because the amounts that Forever 21 offered to pay for the right to use Ms. Grande’s name and likeness were insufficient for an artist of her stature.”

Instead of tossing Grande all the riches she requested, Forever 21 decided to move forward with a campaign that was clearly inspired by the singer, even though she wasn’t actually involved. Photos featuring a model with similar hair and features to Grande appeared, seemingly staged to evoke the look of her videos. Forever 21 styled the model in garments and accessories that strongly resembled those sported by the real Grande. Sometimes the posts were accompanied by lyrics or audio clips from her songs and they often tagged her official handle, even though she doesn’t appear in the photos.

The lawsuit seeks damages of at least $10 million. Documents peg the “market value” of Grande appearing in a single Instagram post for a brand at “well into the six figures”; around 30 faux-Ari images are believed to have appeared across the social media feeds of Forever 21 and its beauty-focused offshoot, Riley Rose.

Forever 21 may have some trouble coming up with the cash to pay Grande’s demands. The L.A.-based company is reportedly already teetering on the edge of bankruptcy. So far, the brand has not commented on the lawsuit itself.

RELATED: Highland Park-Born Forever 21 May Be on the Verge of Bankruptcy