Home News Applying for a Gun Permit in NY? Hand Over Your Social Accounts 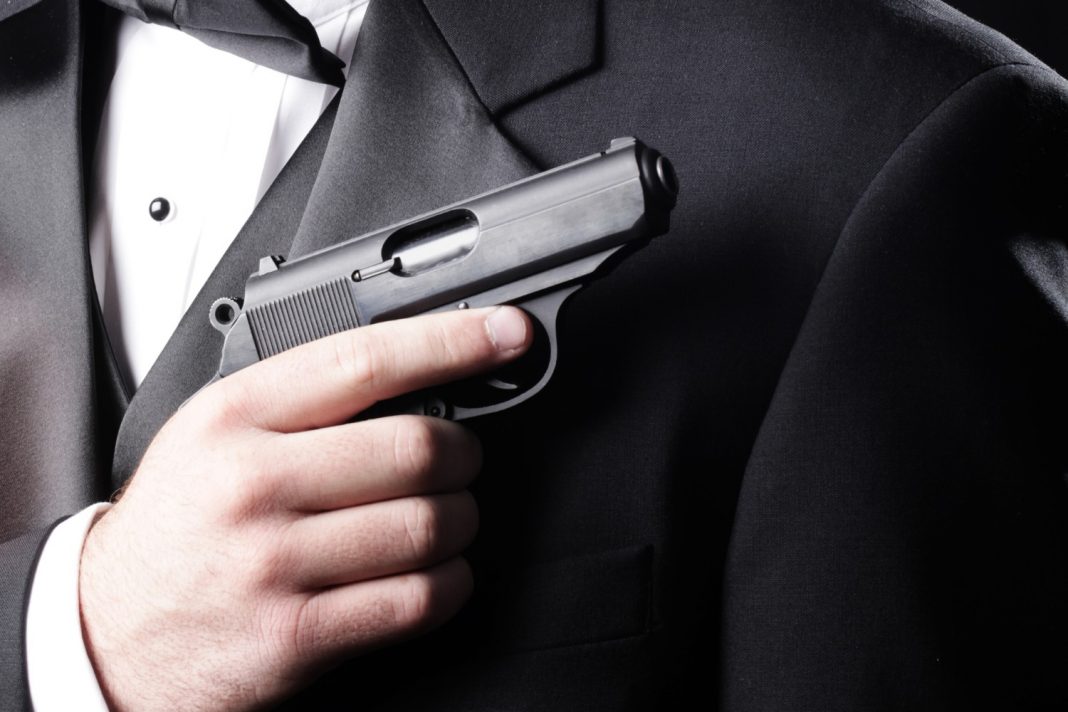 New York has made its first move to counter the Supreme Court’s June ruling that the state’s restrictions on dolling out concealed handgun permits is unconstitutional, and it’s one California will want to keep an eye on, since the Golden State has similar prohibitions in place.

New York residents applying for a concealed firearm permit will soon have to hand over their social media information in an attempt to miss fewer “warning signs” that often proceed mass shootings. Applicants’ social information will be subject to a review of their “character and conduct,” according to the Associated Press.

While Democratic politicians and gun control groups have expressed approval for this measure, questions have been raised regarding how exactly it will be carried out, not to mention the law’s free speech implications—potentially sending the Empire State right back for another showdown with the conservative majority of the high court.

Then there are personnel issues. Some local officials whose job it will be to review these social media accounts are asking pointed questions about whether they’ll have the resources to complete all the extra work, which comes with iffy constitutional moorings.

“I don’t think we would do that,” Kehoe said. “I think it would be a constitutional invasion of privacy.”

The rule, which is set to go into effect in September, has also drawn ire from anti-racist activists who see the law as a way to invade the privacy of people in general, but also as method to surveil Black people and other minority groups.

Gun rights advocates don’t like it either, and it’s likely to bring the Empire State right back for another showdown with the conservative majority of the Supreme Court.

“You’re also going to have to tell them your social media accounts because New York wants to thoroughly investigate you to figure out if you’re some of those dangerous law-abiding citizens who are taking the country by storm and causing crime to skyrocket,” Jared Yanis, host of the YouTube channel Guns & Gadgets, said in a video. “What have we come to?”

Another can of worms is how law enforcement will decode the types of expression found on social media—and how officials will discern which is troubling and which is simply online nonsense.

“Where this will get tricky is to what extent this is expression and to what extent is this evidence of wrongdoing?” Metro State University criminal justice professor James Densley, cofounder of research initiative the Violence Project, told AP. Posting a dark music video, he said, is not necessarily a tip-off of an imminent shooting spree.

Adam Scott Wandt, a public policy professor at the John Jay College of Criminal Justice, said that he supports gun control, but he is wary that the New York law bundling a gun permit with a handover of the applicants personal social-media info could create a situation where people find their online antics under scrutiny for other types of licenses. Eventually, Wandt worries, asking for social media info licenses of all sorts could become the norm.

“I think that what we might have done as a state here in New York is, we may have confirmed their worst fears—that a slippery slope will be created that will slowly reduce their rights to carry guns and allow a bureaucracy to decide, based on unclear criteria, who can have a gun and who cannot,” Wandt told AP. “Which is exactly what the Supreme Court was trying to avoid.”