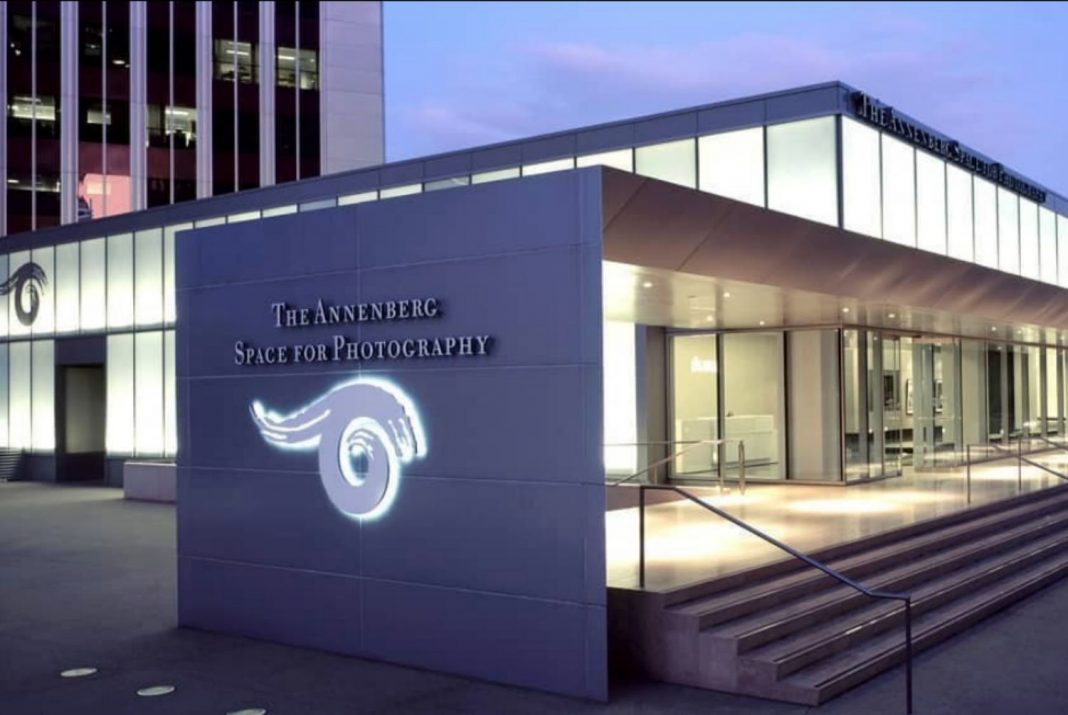 Los Angeles has slowly started to reopen, but most museums have not been given the green light yet, save for “outdoor museums” like the Huntington, Descanso Gardens, and the La Brea Tarpits. The lockdown has been detrimental to many a beloved local institution, among them the Annenberg Space for Photography, which has decided to permanently close its doors after being closed since mid-March. As the only L.A. museum solely dedicated to photos, shutterbugs all over L.A. are mourning its loss.

For over a decade the Century City landmark hosted dozens of exhibits in its 10,000-square-foot space, showcasing the images of some of the world’s most renowned photographers. The exhibits covered a broad range of topics, from Contact High: A Visual History of Hip Hop to Extreme Exposure, which introduced museum-goers to precarious environments few will get to visit in their lifetimes, like a melting ice floe and the top of a 300-foot Redwood tree. The museum’s most recent exhibit, Vanity Fair: Hollywood Calling, a celebration of red carpet and celebrity portraiture, drew visitors from around the world.

According to founder Wallis Annenberg, the museum’s board decided to shutter due to the pandemic and will work instead to give aid to those affected by COVID-19 and social injustice. In a statement released to the press announcing the closure, Annenberg said, “A great photograph does so much more than capture what’s in front of us. It captures what’s deep inside us—the trials and the triumphs the naked eye rarely sees. That’s why the Photo Space has been so meaningful to me.”

Past exhibits, archives of interviews, and audio tours are still accessible through social media and at annenbergphotospace.org.

RELATED: See Stunning Images of Some of the World’s Rarest Animals at This Photo Exhibit