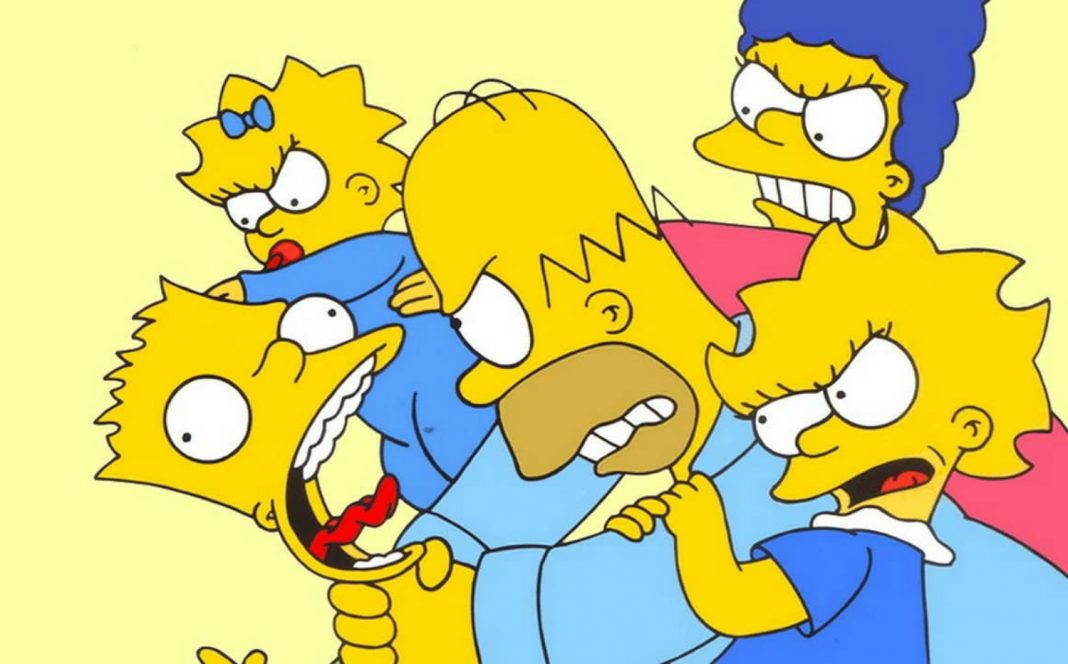 While most of the entertainment industry has ground to a halt during the coronavirus pandemic, the folks behind animated fare at pretty much every streaming service and network are using the latest technology to keep new episodes coming.

Writers, animators, editors, actors, and the rest of the people who make cartoons are taking advantage of the fact that it’s not absolutely necessary for people to share physical space in order to get projects done.

Using such innovations as virtual table reads to keep staff working safely from home, The Simpson’s showrunner Al Jean tells The Hollywood Reporter, “Production hasn’t skipped a day or lost a beat. We intend to do the 22 shows we were contracted to do.”

Netflix’s Big Mouth has also started doing virtual table reads, while the artists at every animated show on Fox TV—such as Duncanville, Family Guy, Bob’s Burgers and The Simpsons—are using a program called Toon Boom to remotely work on shared storyboards. Fox’s Bento Box animation house is having its animators use the program Harmony for quick retakes and new animation, and Family Guy’s composer is scoring new episodes from home.

With an estimated 120,000 jobs in film and TV lost as of March 18, cartoon workers are among the lucky few in the industry who can still make a living.

“It’s a new and odd experience,” Family Guy co-showrunner Appel Sulkin says. “The key motivator is if a show shuts down, hundreds of people are likely not to be paid and you do feel a responsibility to artists, directors and writers, among others. Animation as a genre is well-suited to work from home.”

Still, animation was already among the most-viewed properties on content-hungry streaming platforms even before the crisis hit, and animation pros know it.

“We’re getting more inbound calls from first-time writers and producers who have never worked in animation before,” said one cartoon boss. “Regardless of the coronavirus concerns, animation has been snowballing and people see the value. Every time I take out a pitch, there’s a new buyer who needs to fill that content.”

RELATED: From Comedians to Actors, L.A. Performers Are Figuring Out Life without a Stage