Home Urban Development Angels Flight Is Already Grounded Again Because Nothing Good in Life Can... 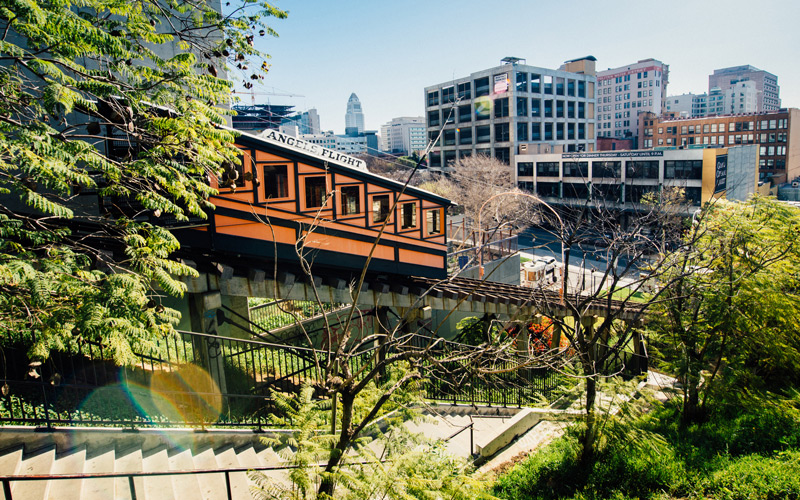 We were so excited for the reopening of the famed DTLA funicular Angels Flight last Thursday, but that fun has already come to an abrupt end. On Monday (yes, that would be after just three days of regular operation), the railway was closed down. According to a statement on Angels Flight’s website, it will be at least “several days” before service resumes.

The grand re-opening on August 31 celebrated the completion of four years of work to update and repair the 116-year-old Angels Flight. According to a photo of a note on the funicular posted to Twitter today by Esotouric, a preservation group who campaigned actively for the Angels Flight restoration, the stated reason for the closure is the recent heat wave. Extreme heat can cause train tracks to expand, creating hazardous conditions. After a 2001 incident in which one of the two cars came off of its track, resulting in a death and several injuries, staff are clearly monitoring operations extra closely to catch any potential safety risks.

RELATED: Four Places Around L.A. That Need Their Own Angels Flight