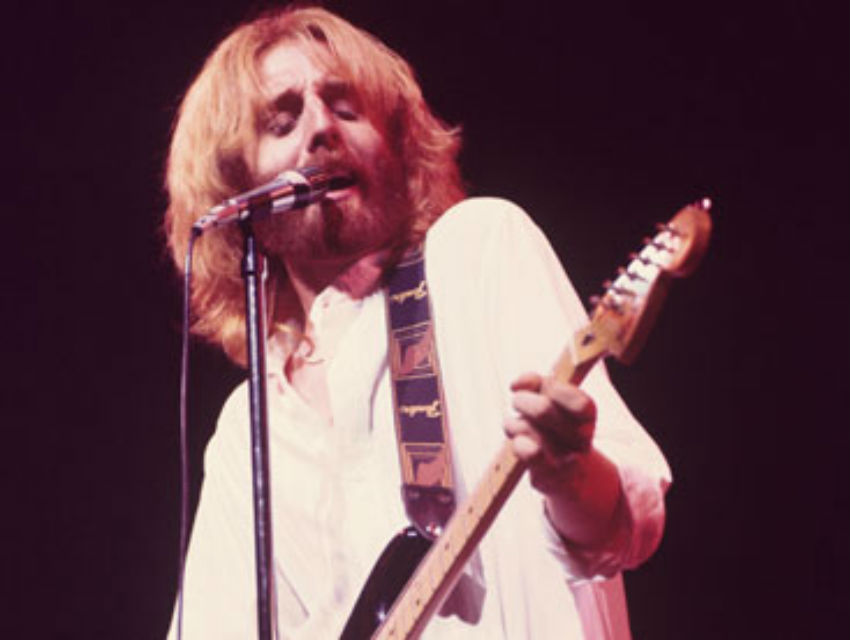 It would be hard to create a comprehensive list of the late Andrew Gold’s musical accomplishments, but the compilation The Late Show—Live 1978, put out yesterday by Omnivore Recordings, is a good start. The concert was recorded on the last date of Gold’s tour that year, right here in L.A. at the Roxy Theatre.

Born to musician parents, Gold grew up in Burbank. His mother provided Natalie Wood’s singing voice in West Side Story, and his father was an Academy Award-winning film composer. It was in his childhood home that Gold started writing songs as a teenager. In 1977, his first single, “Lonely Boy,” reached number seven on the Billboard Hot 100 chart, and his tune “Thank You For Being a Friend” later gained popularity as the theme song for the hit comedy The Golden Girls. The versatile musician, songwriter, producer and multi-instrumentalist went on to work with a bevy of major recording artists. An exceedingly partial list includes: Linda Ronstadt, Carly Simon, Neil Diamond, Brian Wilson, Diana Ross, Cher, Paul McCartney, Art Garfunkel, and Trisha Yearwood.

Sadly, we lost Gold far too young when he passed away in 2011 at the age of 59. The Late Show—Live 1978 is a powerful testament to Gold’s passion, influence, and musical legacy. It’s worth mentioning that the packaging includes unseen photos from the show—a previously unknown slice of L.A.’s rock n roll history.