Home Film And the Oscars (Should) Go To… 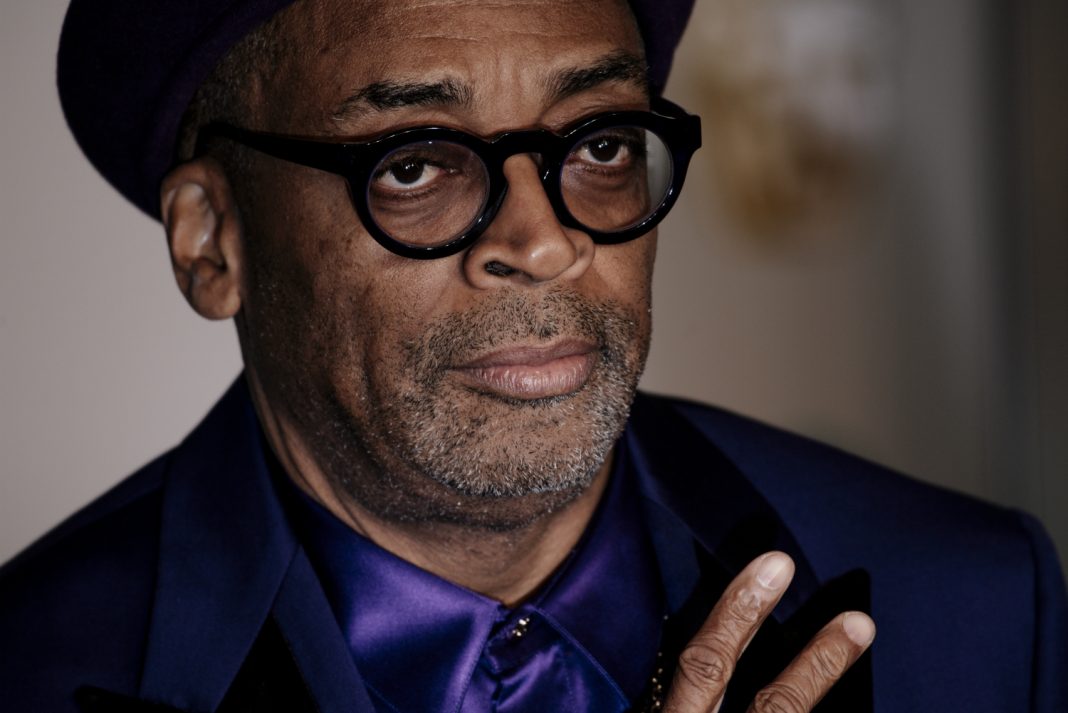 The Oscars are always filled with snubs and surprises. If Steve Erickson was the one handing out the statues, here’s whom each would go home with.

Pop art as social event, creative revelation, and the stuff that history is made of.

On the basis of the work itself, a toss-up among Klansman’s Lee, Cold War’s Pawel Pawlikowski, and You Were Never Really Here’s Lynne Ramsay. But the achievement of a lifetime—which comprises Do the Right Thing, 25th Hour, and one of the towering American biopics of the last quarter century, Malcolm X—isn’t incidental, nor is the Charlottesville murder of Heather Heyer that provides Klansman’s coda. This is Lee’s moment if there ever was one.

A performance so under the radar as to be subterranean, Mulligan’s alienated housewife on the verge of either liberation or psychotic break is the year’s standout—though Olivia Colman (The Favourite) is on a roll, and I’ll understand if, after a half dozen or so nominations, Glenn Close finally wins for a movie (The Wife) that wasn’t worthy of her.

As the American Lady Macbeth—except without the Shakespearean pangs of guilt—Adams is the scariest character in a movie that’s full of them.

While the actor has been uneasily navigating heightened racial sensitivities offscreen, Mortensen’s onscreen journey through the American heart of darkness as an early 1960s bigot is the year’s most moving.

Chalamet doesn’t just mimic the physical clichés of junkiedom but somehow, with nothing more than a look in his eyes, conveys the teetering resolve that’s constantly under siege. On the heels of last year’s Call Me by Your Name, this is the actor of tomorrow.

Notwithstanding the inevitable flirtation with romanticized self-destruction at the end, this story of a pastor locked in a deadly war with doubt—from the veteran director of Mishima and Auto Focus, and the writer of Taxi Driver and The Last Temptation of Christ—is the wisest and most reflective effort of Schrader’s career.

A filmic channeling of a Haruki Murakami story, with its added touch of Antonioni enigma, is the close call over Paul Dano and Zoe Kazan’s pitch-perfect translation of Richard Ford’s 1990 novel, Wildlife.

Two-thirds of the way through the movie, when the camera sweeps from inside a department store’s upper level full of baby cribs to a revolution unfolding outside in the streets below, Roma’s black-and-white imagery is so stunningly choreographed that it’s as if the cinematographer and director are thinking as one. Which, in this case, they are, because they happen to be the same man. A shout-out as well to Benoît Delhomme’s ravishing work in At Eternity’s Gate.

The movie year’s no-brainer. With the most enthralling and indispensable world-building since The Lord of the Rings, Beachler may not have invented Afrofuturism but now holds the patent. I await a Blu-ray version with an extra half hour that just wanders the
avenues of Wakanda, taking in the sights.

Superbly shot in the best year for black and white since A Place in the Sun and Strangers on a Train in 1951, with excellent performances by Tomasz Kot and especially Joanna Kulig, this is part neo-noir, part political parable, and part doomed romance in 85 succinct minutes that feel as full as a lifetime.

RELATED: Black Panther Was the Best Picture of 2018 By a Mile