Home Theater An Homage to A Chorus Line 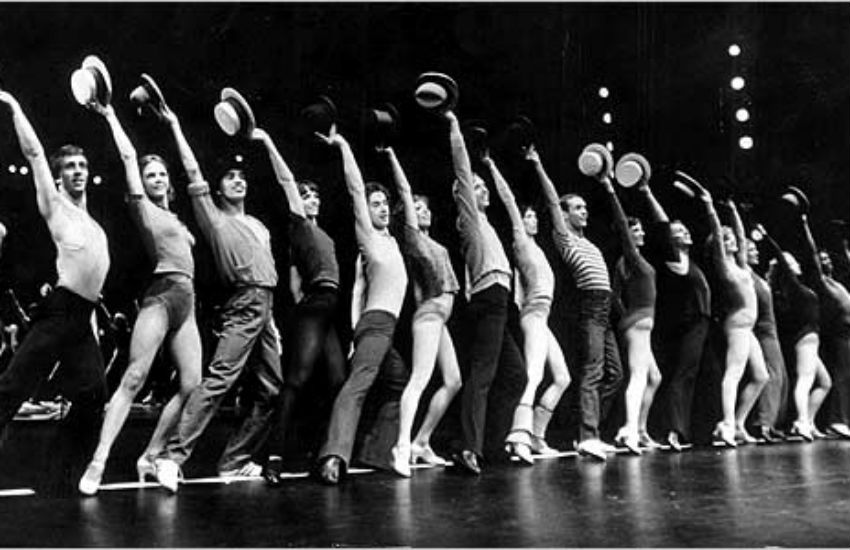 “A 5-6-7-8” at the start of the show is all it took. It was 1977 at the Shubert Theatre in Century City. My Aunt Ruth had taken me to see A Chorus Line for my 16th birthday. Less than two hours later I was hooked. And by that point, so were millions of people.

Today marks the 40th anniversary of the opening night of A Chorus Line at the Public Theatre in New York. Once the longest running show in Broadway history, ACL now ranks 6th and will likely drop as shows like Wicked continue performances. (Thankfully Mamma Mia! will close before catching ACL.)

For the uninitiated (who are you?), A Chorus Line is essentially an audition for an upcoming musical. Instead of just dancing and singing, the director asks each person to reveal a little bit about his or her own stories of growing up and how those experiences inform who each is today.

That Saturday in 1977 my life was filled with a future where many of the life experiences depicted in the show were things I would soon be facing. No, I was never going to be a dancer or singer, but I could relate to stories told of fractured families, questions about sex and sexual orientation and the desire to do something with one’s life.

At 16, I didn’t know what I would do for love. Or whom I would love. Or what I would love doing. I only knew that I loved what I was seeing. And by the time they got out of their rehearsal clothes and into the shining costumes for the finale, I couldn’t have been more thrilled. Los Angeles magazine’s Editor-in-Chief Mary Melton and I have long shared this passion for the show, though I never appeared in it as she did. (God how I wish I had seen that!)

Later in life came the realization that no matter how dynamic the music or thrilling the dancing, it was the stories that ultimately resonated. Each of these dancers is an archetype for some aspect of adult life. If that didn’t occur to me at the time, I was hit full-force with that reality in the summer of 2006.

Three friends and I drove to San Francisco to see the out-of-town tryout for the Broadway revival. Three of us had seen A Chorus Line many times. The other was a virgin. Once the show was over he was showing the same exhilaration that I had when I first saw the show. The rest of us were depressed. Not because the production was bad or disappointing. What hit us was the fact that all these stories, which seemed so filled with promise when we were younger, were, by now, stories we had experienced in our own lives. In other words, these stories were in our rear-view mirrors and going further into the distance. But still we love the show.

As the Public Theatre celebrates this Ruby anniversary tonight, I will be with my partner (who says he doesn’t like musicals, but was humming along to a clip of “One” from ACL this morning) making him listen to the original cast album. We will have champagne in our hands. There will be joy and there will be tears (mine, not his.) A Chorus Line will forever be a life-changing singular sensation for me.

Reflecting on the Timeless Mystique of Malibu