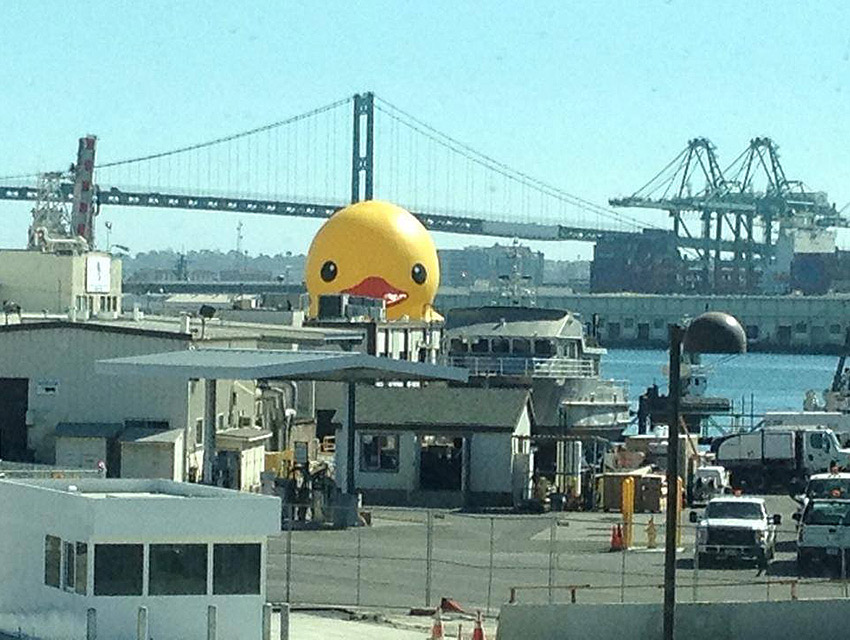 Because you need something to do until Miley Cyrus starts waggling various body parts at Sunday’s VMAs.

RIDE: Tour da Arts, Vol. 6
Join a pack of cyclists for the sixth edition of this ride across Santa Monica. Along the way bikers can brake for dance performances and art installations. More information (August 24; Santa Monica Museum of Art)

WATCH: To Be Takei
Once he was Sulu on Star Trek. Today Takei is known for his LGBTQ advocacy and stellar social media presence. This documentary follows his life from growing up in Japanese internment camps to steering the Enterprise through the galaxy. More information (August 22-28; Cinefamily)

LAUGH: Doug Stanhope
Not afraid to rile up his audience, Doug Stanhope has proved to be a comic with few boundaries. His vocal vulgarity and fierce intellect should be on full display. More information (August 21 – 22; The Comedy Store)

HEAR: The Beatles’ 50th at the Bowl
Fifty years after the Beatles’ iconic performance at the Hollywood Bowl, the venue has invited Dave Stewart of Eurythmics to re-create the classics that made history. Expect some pretty special guests. More information (August 22-24; Hollywood Bowl)

HEAR: Built To Spill
Pop artist Takashi Murakami’s first live-action feature tells the story of a boy who After opening sets by the Warm Hair and Slam Dunk, ’90s indie rockers Built to Spill brings their guitar hooks to the Roxy. More information (August 22; The Roxy)

EAT: PopUp Dinner LA
This nighttime pop-up picnic draws in thousands of people wearing white and bringing their own cuisine and beverages to a location that’s revealed to revelers only two hours before the actual event. More information (August 23; Coagula Curatorial)