Home Celebrity It Sure Looks Like Amy Schumer’s Stomach Has Been Retouched in the... 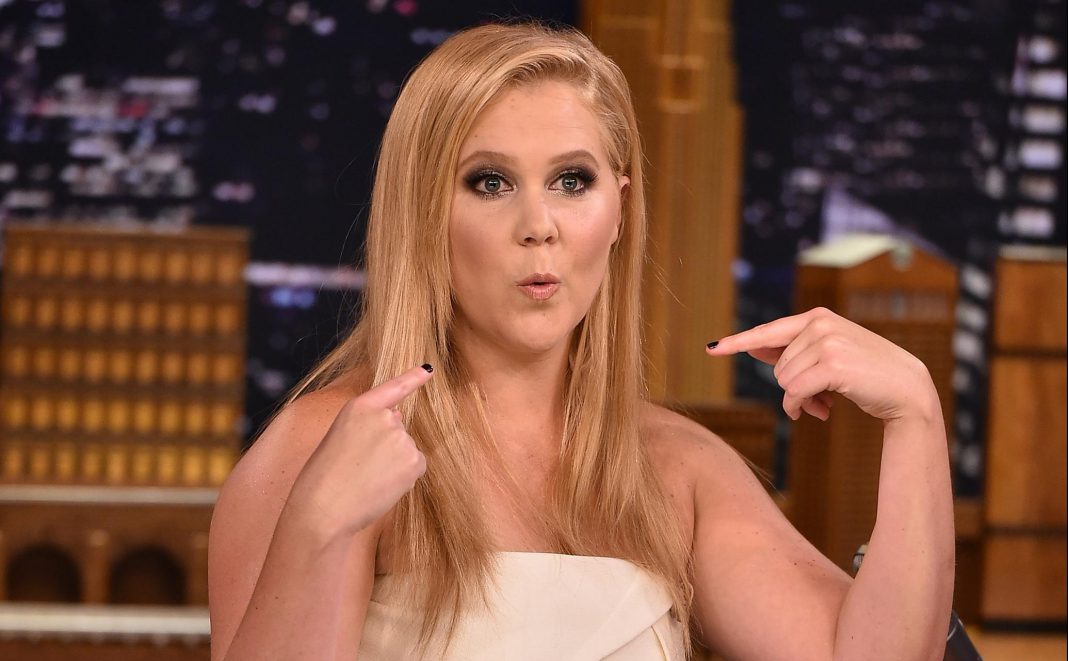 Amy Schumer has never been shy about promoting body positivity. In 2015, she bravely and unabashedly posed on the cover of EW naked and praised the magazine for foregoing photoshopping:

I want to especially thank @EW for not airbrushing me. For real very cool. Thank you. Proud size 6 yo!

She confidently posted an image of her nearly nude figure on Instagram after sitting for a 2016 Pirelli Calendar portrait session with photographer Annie Leibovitz:

All of this to say, she doesn’t need your, my, or any other armchair critic’s sign-off before she lives her life feeling good about herself and her body. Which is why it’s bizarre that her stomach seems to have been retouched in the new trailer for Snatched. The original trailer appeared on YouTube on December of last year. The latest trailer was published on 20th Century Fox’s Facebook page on February 18. Below is a comparison of Schumer in the two clips.

You can watch the scene for yourself.

Given her history with body positivity, it’s hard to imagine that Schumer would endorse this type of retouching (her publicist wasn’t immediately available for comment)—we’ll update this story if Schumer chimes in on the matter.