Home TV Amazon’s Harry Bosch Gets His Own Podcast 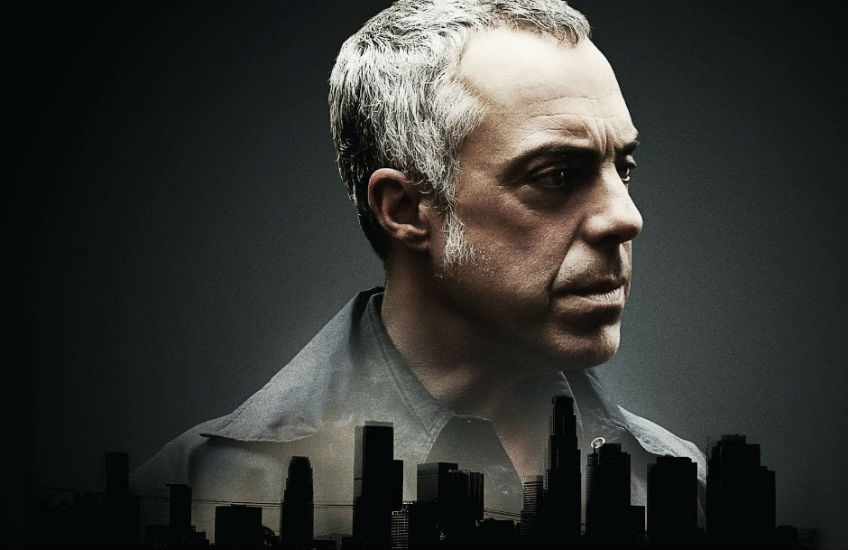 Amazon’s new crime show Bosch, based on the novels by Michael Connelly, explores L.A.’s crime ridden underworld in the grand tradition of Raymond Chandler and the noir novelists of the twentieth century. The entire first season is available via Amazon’s streaming service but if you’ve already plowed your way through we’ve got some good news. Today, Bosch: Behind The Scenes, a podcast dedicated to all things Harry Bosch, launches with two free episodes that take listeners behind the scenes of the show and offers interviews with some of the key players, like Bosch protagonist Titus Welliver, producer Henrik Bastin, as well as Michael Connelly, who has been intimately involved with the adaptation of his novels.

Following today’s release a new installment will be available every week. Check out the first two episodes here.