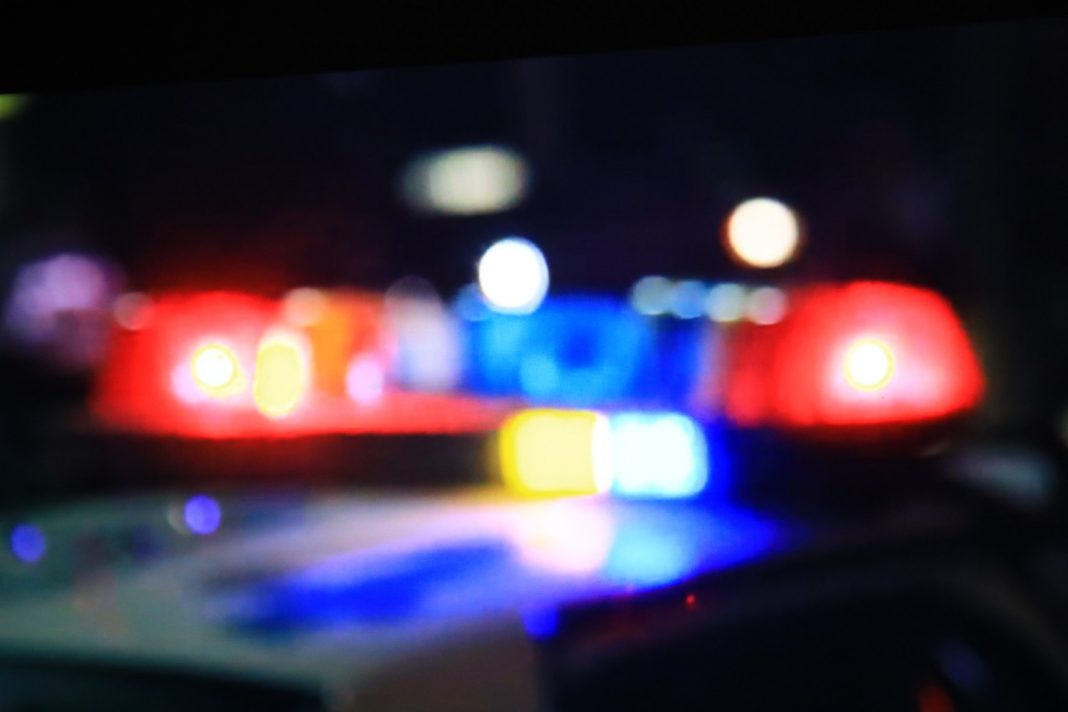 Los Angeles police have arrested a 25 year-old Reseda man, Jonathan Kassi, for his role in what authorities are calling a “sextortion scheme” that led a San Jose teenager to take his own life.

As KTLA reports, officers from the Los Angeles Police Department, working with the San Jose Police Department’s Internet Crimes Against Children Unit, arrested Kassi on December 15. He is accused of claiming to be a teenager named “Emily” in order to lure 17-year-old victim Ryan Last into participating in a sexually explicit Google Hangout video chat. Kassi then allegedly threatened to share the victim’s photos if he did not pay him $5,000. Though Last reportedly paid Kassi $150 and begged him not to “ruin his life,” Last killed himself less than an hour after exchanging his final message with Kassi. He left a note saying he could not “live with myself anymore.”

In an interview with CNN in May, Last’s mother, Pauline Stewart, described her son’s state of mind, saying, “He really, truly thought in that time there wasn’t a way to get by if those pictures were actually posted online.” She went on to urge families to
“talk to your kids because we need to make them aware.”

According to San Jose police, law enforcement began a broader investigation into a West African financial sextortion scheme on February 26, 2022. After identifying Kassi as a suspect for his role in Last’s death, he was arrested and booked at Santa Clara County Main Jail for extortion and attempted disorderly conduct, in this case for the posting of a photograph or recording without consent. Police say Kassi used multiple usernames on various social media platforms and suspect that other youths may have been similarly targeted and extorted.

The Last case coincides with the FBI and Homeland Security’s decision to issue a national safety alert on similar financial sextortion schemes following a surge in such incidents over the last year. The FBI estimates that law enforcement has received over 7,000 reports in the last year alone, resulting in at least 3,000 victims. According to FBI Director Christopher Wray, these alarming numbers do not include the many victims who are too afraid to come forward.

“Victims may feel like there is no way out,” Wray said, “it is up to all of us to reassure them that they are not in trouble, there is hope, and they are not alone.”

Though male victims aged 14-17 are noted as especially vulnerable, the FBI has interviewed victims as young as ten. More than a dozen cases in the past year have led to suicide. In addition to encouraging victims to come forward, law enforcement is urging parents and other guardians and caretakers to prepare children by talking about what targeting might look like and how to respond.

In Ryan Last’s case, his mother noted the sheer devastation of the crime, telling CNN, “There’s no other word but ‘evil’ for me that they care much more about money than a child’s life.”