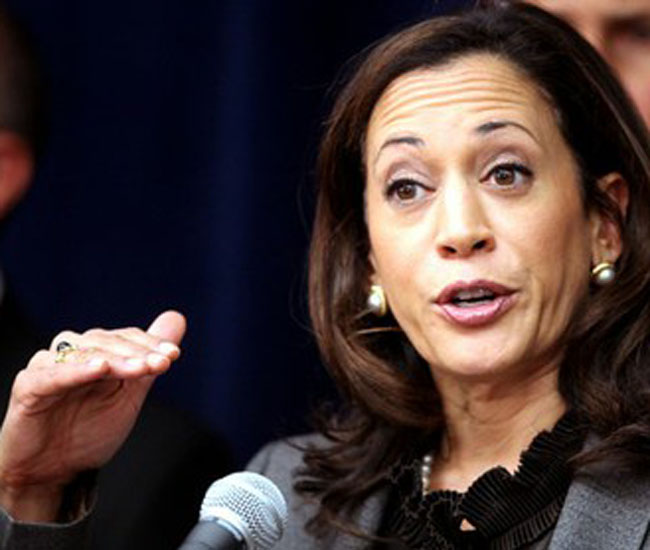 Judges Split on Conversion Therapy Ban in California
One judge upheld the band. Another issued an injunction barring its enforcement.
[LAT]

Deceased 40-Foot Fin Whale Washed Ashore at Point Dume
Looks like the whale was killed in a run-in with a boat.
[LAist]

Kobe Supports Paul Gasol Like a “Brother”
Theirs is a story of “love.”
[ESPN]

L.A. Bridge Connecting Griffith Park to Atwater Village Ready for Public Review
Weigh in by putting your comments in writing by December 28.
[KCET]

Disney Strikes Deal with Netflix
Both sides seem to be quite pleased.
[Variety]