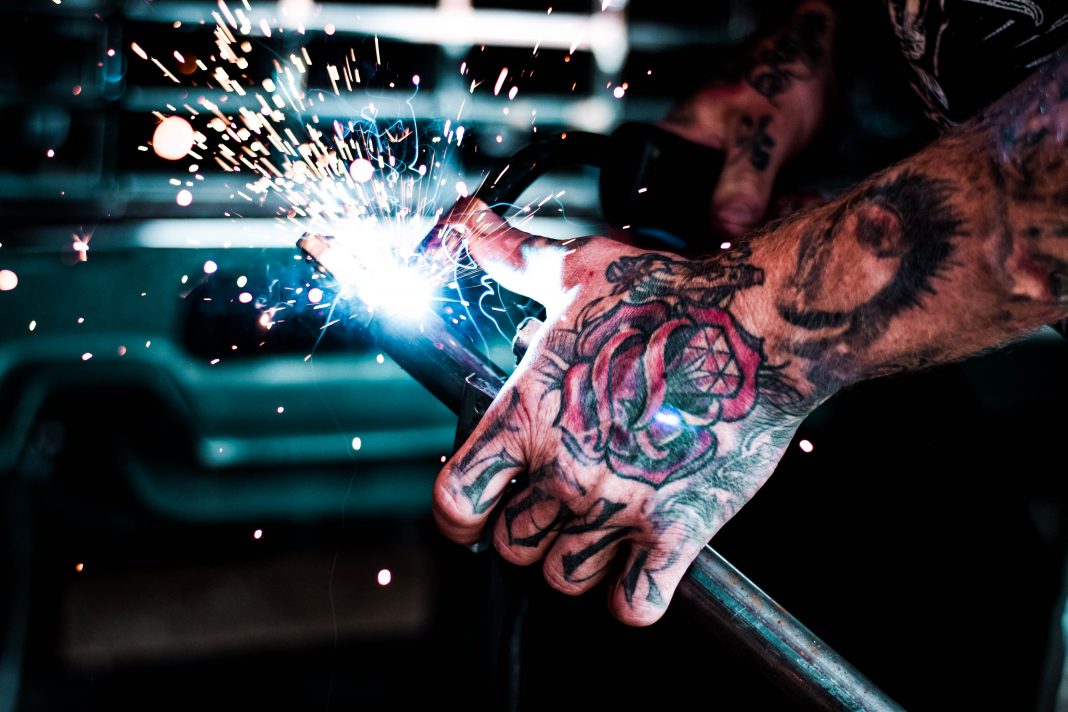 Humans have been working with metal for millennia, and Angelenos are still practicing the craft, thanks in part to Adam’s Forge. Founded in 2002 in memory of artist and blacksmith Adam Leventhal, the non-profit school and community is currently operating out of its fifth location, a rented space in Glassell Park.

In hopes of raising money to help the Forge find a permanent home, they’re hosting the first-ever Adam’s Forge Festival on Sunday, February 18. The festival, which is being held at the Audubon Center at Debs Park, offers the public a peek at what Adam’s Forge is all about. Visitors can check out several professional blacksmiths in action, including Tony Swatton of Sword and the Stone, who creates weapons and armor for Hollywood productions such as the Pirates of the Caribbean movies; Mark Aspery, the author of three books on blacksmithing; and a team of artists working with sledgehammers on a collaborative sculpture. You’ll also find an “Ask a Blacksmith” booth, a tomahawk toss, a clay-forging station for kids, and plenty of handmade items for sale.

In a recent short documentary on the Forge, blacksmithing instructor Aram Nigoghossian stressed that blacksmithing isn’t necessarily about brute strength, rather it’s a matter of properly utilizing tools. If festival goers without blacksmithing experience like what they see at the fest, they can sign up for the Forge’s four-hour Blacksmithing Discovery Class. In the introductory workshop, students get a handle on the basics and finish a small project, like a barn hook or a letter opener. Discovery classes are held five times a month, and McLarty says, “We’re going to try to add a couple more in the near future, just on an ad hoc basis, because we sell out really far in advance. It’s pretty popular.”

If all goes as planned and the fundraiser is a success, they’re hoping to put up a steel building at what is now the back end of Heritage Square Museum. McLarty sees the living history museum as a great fit for Adam’s Forge.

“We would bring a different audience than what they have, but we overlap a lot, because of the historical aspect of some of what we do,” McLarty says. “It would give them different activity than what they normally have, and we would have a place to call home.”