Home Film Adam Driver Flees ‘Fresh Air’ Interview at the Sound of His Own... 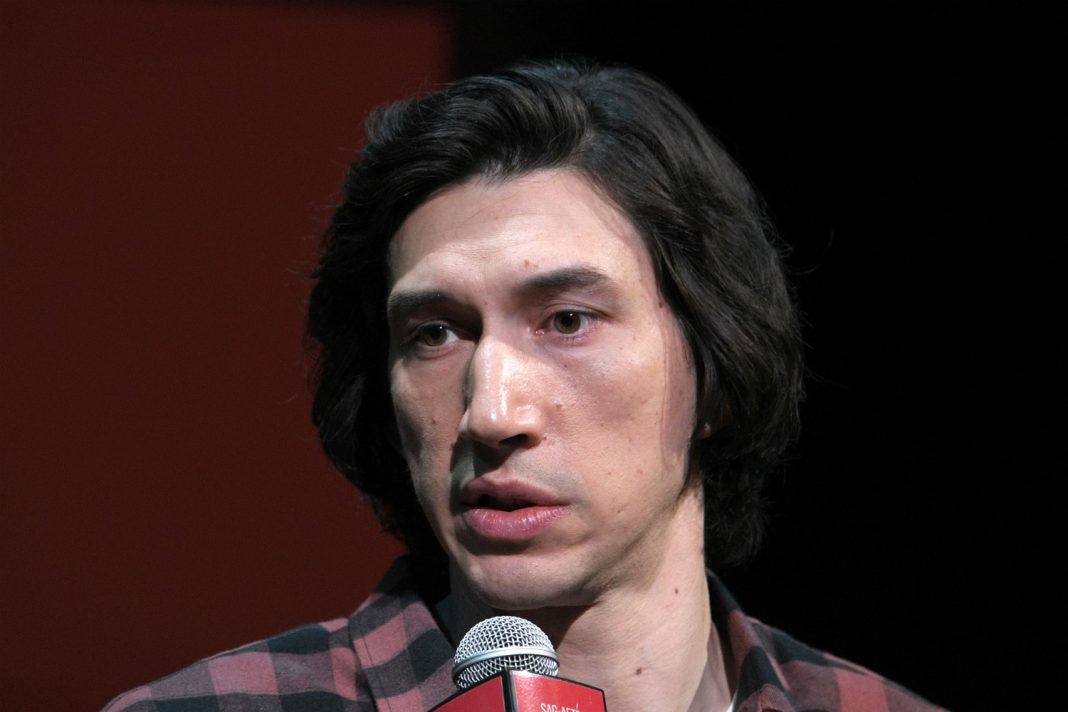 Adam Driver seems to be starring in everything this month—the mammoth Star Wars: The Rise of Skywalker, Amazon’s The Report, Netflix’s Marriage Story—but one place he won’t be appearing is NPR’s Fresh Air, because he abruptly walked out of an interview earlier this month when host Terry Gross’s team played a clip of him singing in the Netflix drama.

As the Daily Beast reports, Driver told Gross he wasn’t happy with the prospect of hearing his rendition of “Being Alive,” which he performs toward the end of the Noah Baumbach film, and Gross’s producers knew that the actor is famously uncomfortable listening to any recordings of himself, so they suggested he take off his headphones before they played any clips.

Still, when they played Driver crooning the tune from Stephen Sondheim’s 1970 musical Company during a break in the interview, Driver left the studio.

Fresh Air executive producer Danny Miller confirmed that Driver ditched the interview “while we were playing back a clip from the film.” But, Miller added in an email, “[w]e don’t really understand why he left. We were looking forward to the interview—Terry thinks he’s a terrific actor, he was a great guest when he was on in 2015—so we were disappointed that we didn’t have a new interview to share with our listeners about Marriage Story.”

In that 2015 interview, Gross and Driver discussed his unease at hearing or watching his performances—a condition a New Yorker writer described as a “phobia” in an October profile in which Driver recounts getting nauseated at the Star Wars: The Force Awakens premiere and cloistering himself in a greenroom during a showing of BlacKkKlansman.

“Does it throw you off to hear yourself?” Gross asked.

“Yeah, no, I’ve watched myself or listened to myself before, then always hate it,” Driver said. “And then wish I could change it, but you can’t. And I think I have, like, a tendency to try to make things better or drive myself and the other people around me crazy with the things I wanted to change or I wish I could change.”

Hopefully, that self-doubt won’t be compounded tomorrow, when the first wave starts to break for The Rise of Skywalker reviews.