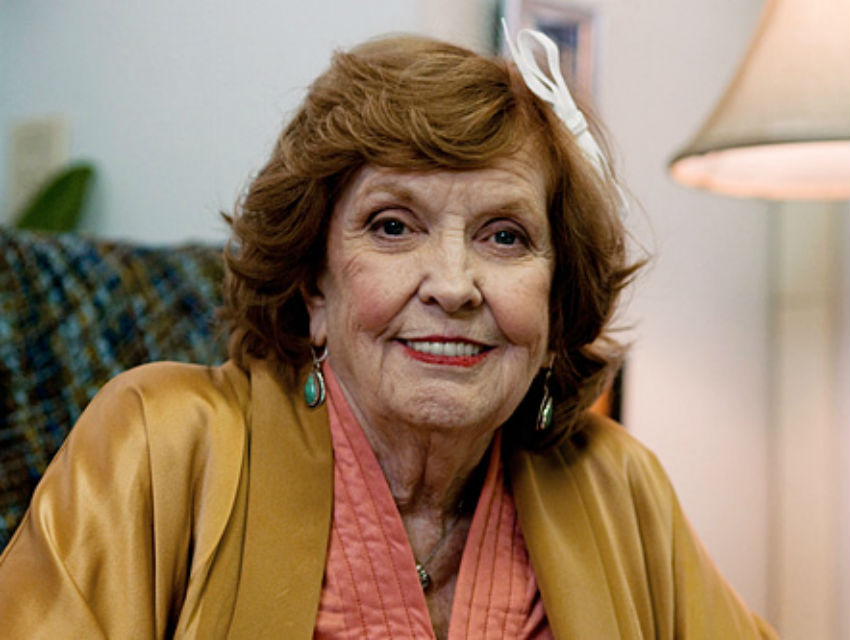 Actress and comedian Anne Meara, perhaps best known to modern audiences for her many guest appearances on shows such as The King of Queens, Law and Order, and Sex in the City, passed away Saturday at age 85. The news was confirmed by the Stiller family, but no other details have been released.

Alongside husband Jerry Stiller, Meara was among the most successful comedians to come out of New York’s Second City improv troupe in the ’50s. Throughout the ’60s, Meara and Stiller were a comedy institution beloved for hilarious improvised performances that focused on married life and all it entails. As the variety show format decreased in popularity over the ’70s, Meara found herself doing more TV acting, landing a long running stint on All My Children as well as guest appearances on shows like Murder She Wrote, Alf, and later Will & Grace, Oz, and The King of Queens.

The Zoolander 2 Trailer Is Sexist and Transphobic, So That’s a Bummer