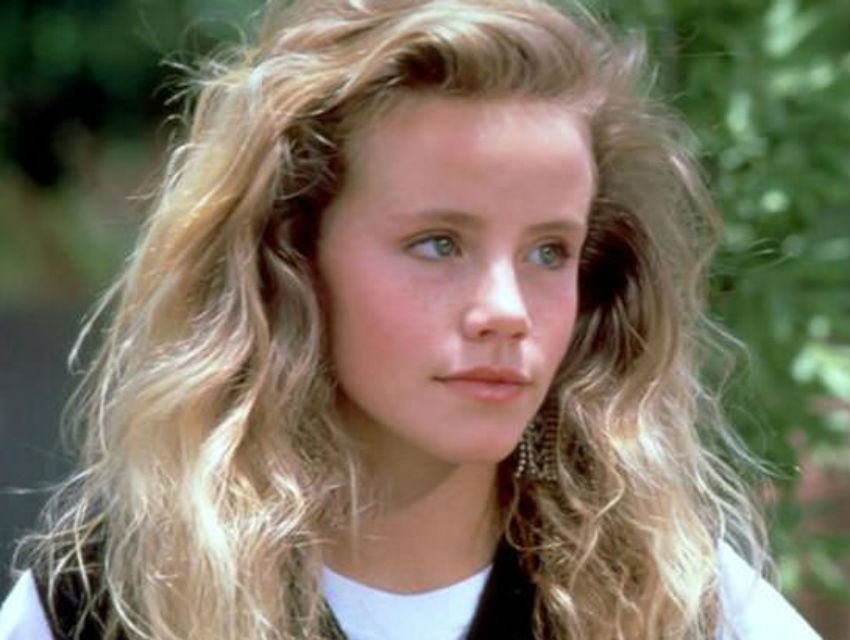 Amanda Peterson, who stole every teenage boy’s heart when she starred opposite Patrick Dempsey in 1987’s classic high school rom-com Can’t Buy Me Love, was found dead in her home in Greeley, Colorado Sunday. Although the official cause of death has yet to be determined, the Greeley police do not suspect foul play in Peterson’s death. In an interview with TMZ, Peterson’s father revealed the former actress, who retired from public life more than twenty years ago, struggled with medical issues including sleep apnea.