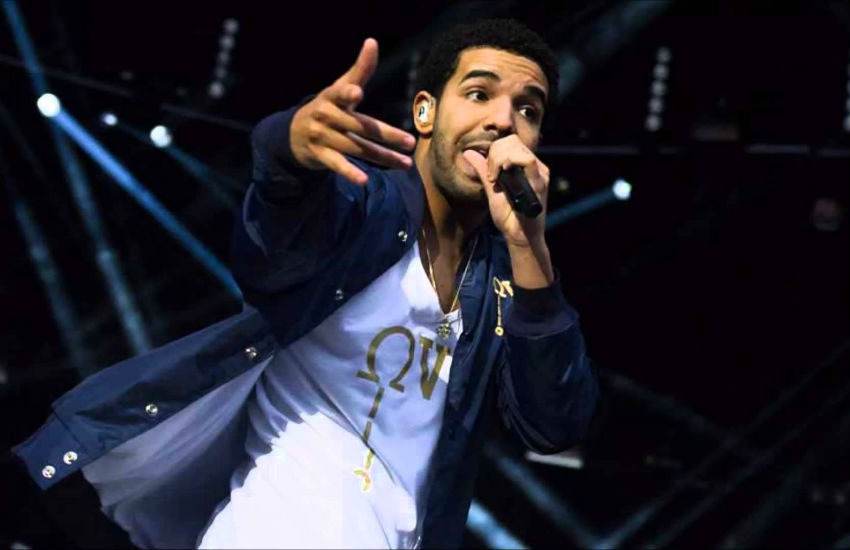 It’s a back-to-basics kind of year for the Coachella Music Festival, which kicks off April 10. Coachella just released the line-up for the two hottest weekends in Southern California. Where previous years have been heavily invested in booking electronic music and catering to the ever-growing EDM demographic, this year’s bill features more conventional guitar-driven rock ‘n’ roll than we’ve seen in years. Not only is Jack White–who produced the 2008 documentary It Might Get Loud, celebrating his guitar heroes The Edge from U2 and Jimmy Page–a headliner; Coachella will also fly in Australian hard rock legends AC/DC (although a somewhat dismantled AC/DC, which won’t include ailing guitarist Malcolm Young or drummer Phil Rudd, due to legal problems), Interpol, and Tame Impala.

But White and AC/DC aren’t the only headliners to have classic rock fans high-fiving: Coachella will also feature a performance by none other than 70’s soft rockers Steely Dan. Steely Dan have broken up and reformed more times than anyone can remember at this point, but they are sure to deliver a nostalgic trip with classic swinging hits like “Do It Again,” “Reelin’ In The Years,” and “Rikki Don’t Lose That Number.”

Despite being top-loaded with classic rock, the whole line-up is pretty diverse and interesting. Some of the smaller-font acts at Coachella include L.A.’s own Flying Lotus, Hozier, Lykke Li, Ghostface Killah, Azealia Banks, Father John Misty, War On Drugs, Run The Jewels, and St. Vincent. It will be hard to catch all of these, so this may be the year to go both weekends. Regardless, if someone asks you on camera at Coachella about a band you’ve never heard of before, don’t pretend that you know it; you wouldn’t want to end up like these people, who attended the festival last year and took a serious dent in the old hipster cred.