The true test of a museum’s greatness is, of course, its gift shop—and on that score the Academy Museum Store promises to be a doozy. When doors open on September 30, movie lovers will find ruby-slipper handbags, Black Panther-inspired jewelry (sorry, no Vibranium), and scores of other big-screen-related knickknacks and collectibles.

There’s no place like home, and no film like 1939’s The Wizard of Oz. Now you can imagine yourself in Oz with the magic of collectible handbags, T-shirts, and a ruby-slipper purse—a collaboration by Once Upon a Time in Hollywood costume designer Arianne Phillips and Moschino’s Jeremy Scott. There are also Oz T-shirts by costumers like The Favourite’s Sandy Powell, Dreamgirls’ Sharen Davis, and Life of Pi’s Arjun Bhasin.

The Spike Lee Crooklyn T-Shirt in the museum store evokes his 1994 semi-autobiographical film about growing up in Brooklyn. It was designed by Fuse Green, a super-cool, graffiti-style design veteran who’s worked with Nike, Maroon 5, and Undefeated. 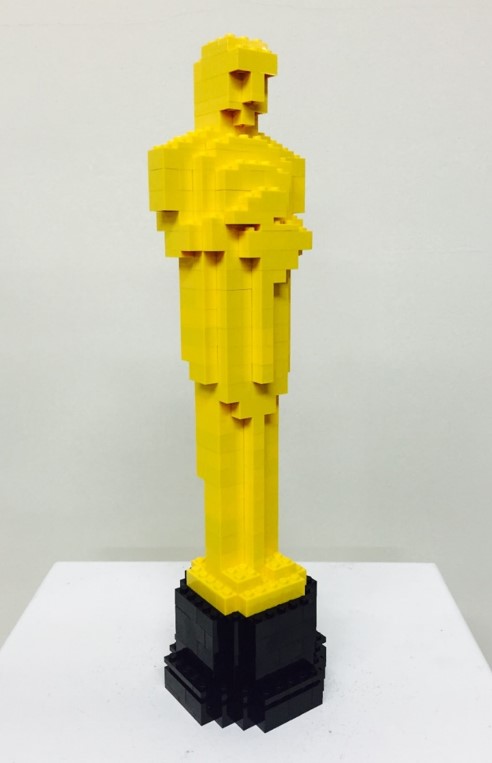 Admit it: you’ve practiced an imaginary Oscar speech. Who hasn’t? Now you can actually score a statuette even if you haven’t made a film. Lego artist Nathan Sawaya created this chip off the old Oscar block in 2015 for director Phil Lord, when his Lego Movie got snubbed for Best Animated Feature. “It’s okay,” Lord posted on social media, “Made my own.” Stars like Emma Stone and Oprah flipped for them.

The Anatomy of an Oscar tote is festooned with factoids about everyone’s favorite Little Gold Guy: he’s 92 years old, 13.5 inches tall, weighs 8.5 lbs, and is made of gold-plated bronze on a black metal base.

The Academy Museum’s Second Anniversary Gala Brings Out the Stars