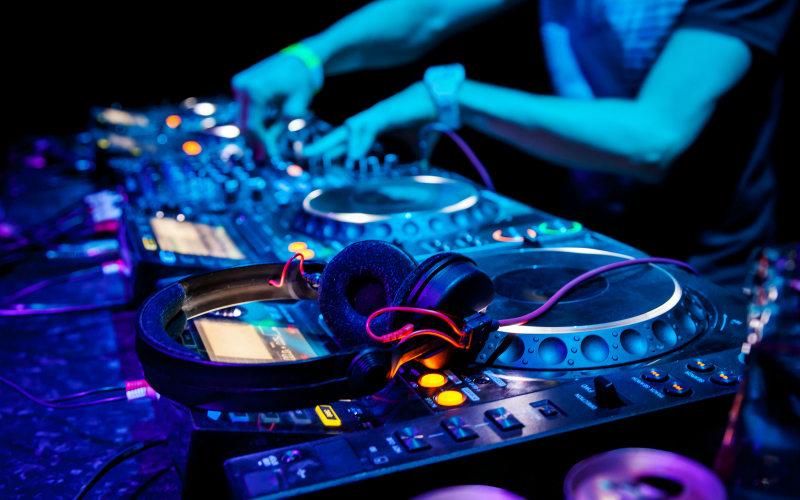 When Academy opens this weekend, it’ll be both brand new and instantly familiar. The nightclub is a joint venture of two well-known players, Insomniac and Exchange L.A.

Insomniac, founded 24 years ago, was a major influence on the rise of mainstream EDM culture. The company launched its first Electric Daisy Carnival music festival in L.A. in 1997, and has since seen it grow into a global phenomenon, with events from São Paulo to Tokyo, and an annual three-day Las Vegas festival attended by some 400,000 people (it’s the largest multi-day music festival in North America). In addition to EDC, Insomniac, which entered a creative partnership with entertainment giant Live Nation in 2013, hosts other festivals and events, particularly around Southern California.

In recent years, Insomniac developed a relationship with the Exchange L.A. ownership, collaborating on almost 600 events at clubs around L.A. Now, they’re cementing that partnership with a full-time venue. The Hollywood space, formerly the nightclub Create, has been renovated and updated with state-of-the-art lighting and sound, promising what they term an “immersive dance floor experience”—something the Exchange team knows well, running a club that has been ranked on DJ Magazine‘s “Top 100 Clubs in the World” list for the last four years.

RELATED: The Most Exciting New Restaurants to Try in January