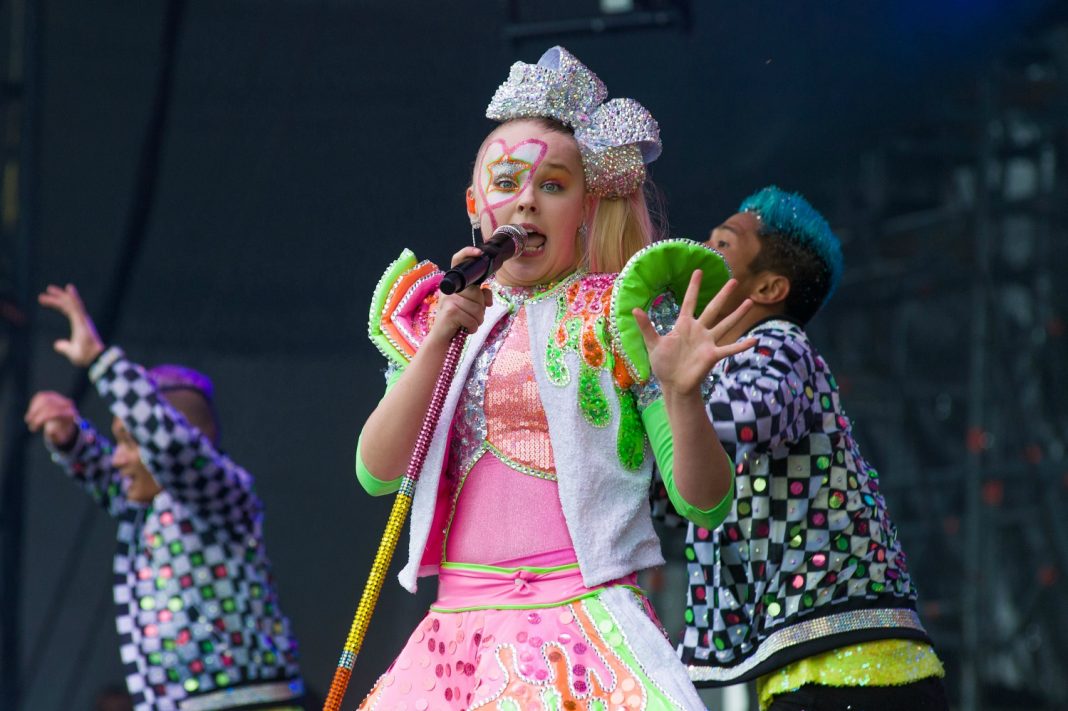 JoJo Siwa, the Nickelodeon star and the YouTuber with 9.7 million subscribers, has her name and face on almost every piece of merchandise you can imagine, but her Siwa-branded cosmetics being sold at Claire’s has been recalled.

The U.S. Food and Drug Administration announced on its website that Siwa’s makeup set at the shopping mall jewelry chain tested positive for asbestos. Claire’s recalled the products and the announcement states that anyone who already has the product should stop using it. Even though asbestos isn’t banned in the United States, exposure to it can “cause several cancers and diseases,” according to asbestos.com. It’s a “group of six naturally occurring fibrous minerals composed of thin, needle-like fibers.”

Claire’s said in a statement that it recalled the makeup set voluntarily: “Claire’s Stores, Inc. has voluntarily recalled the JoJo Cosmetic Kit out of an abundance of caution after testing by the U.S. Food and Drug Administration indicated the possible presence of trace amounts of asbestos fibers in the powder eyeshadow element of the kit. Claire’s stands behind the safety of this item and all other Claire’s cosmetic items, as such small trace amounts are considered acceptable under European and Canadian cosmetic safety regulations. In addition, last year Claire’s moved to talc-free cosmetic manufacturing to prevent any further concerns about talc contamination. Claire’s also supports increased FDA oversight of personal care products. We will provide a full refund to any customers who purchased the product.”

The 16-year-old hasn’t spoken out about the chemical kerfuffle, but her management probably isn’t too concerned. According to Seventeen, Siwa’s merchandise empire also includes a line of bedroom decor at JC Penney, sequined shoes at Payless, hair bows sold at Target, plus dolls, clothes and backpacks. Her net worth is said to be around $12 mil.

RELATED: James Charles Canceled His Tour. But Here’s What It Would Have Been Like