Home Film A Deadly Adoption May Be the Greatest Joke Ever 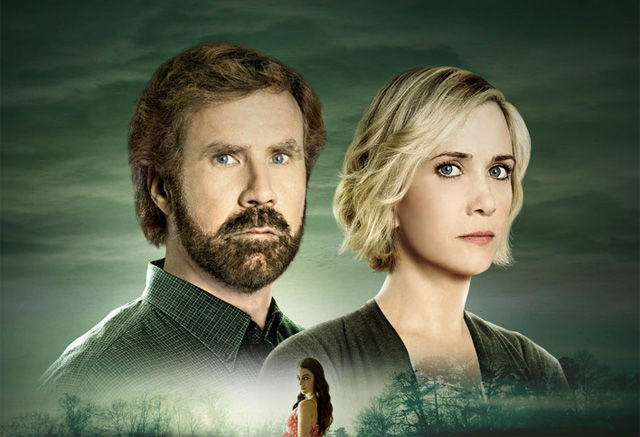 When Lifetime recently announced the upcoming domestic thriller A Deadly Adoption the entertainment press let out a collective “huh?” of bewilderment. A married couple housing a young pregnant surrogate mother in her final trimester discover (as is usually the case in Lifetime thrillers) that something’s not quite right about the new tenant who turns out to be a few cards short of a full deck. But that’s not the surprising part. Not only is the film written by former SNL writer Adam Steele, it also stars former SNL powerhouse comedians Kristen Wiig and Will Ferrell as the main characters.

We expected a genre parody (last year, Wiig and Ferrell appeared in the HBO produced melodrama spoof, The Spoils of Babylon) but watching the first official trailer for A Deadly Adoption, it’s clear that whatever comedy performance art piece spawned this movie, it’s a totally different beast. Wiig and Ferrell are playing this 100% straight. There doesn’t seem to be a hint of any tongue-in-cheek parody, which would suggest the movie itself is somekind of elaborate joke. Regardless, we’re definitely tuning in June 20 at 8 p.m.

See the trailer below.

Why Can’t People Get Enough of Made-for-TV Christmas Movies?