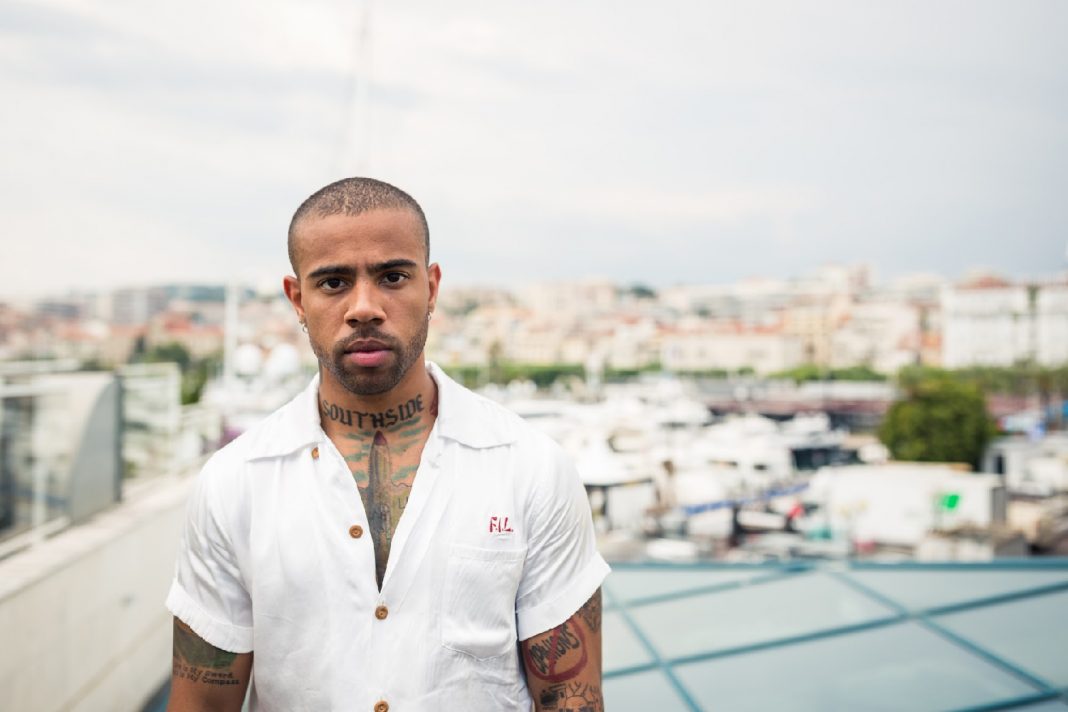 Vic Mensa has always put politics front-and-center. His new band project, 93PUNX, was introduced to the world earlier this summer with the searing single and video, “Camp America,” criticizing the government’s treatment of immigrants. On Monday, he’ll take that message to the streets, with a free “guerrilla concert” staged at ICE headquarters in downtown Los Angeles.

For the concert, Mensa and his 93PUNX collaborators, will roll up to the ICE center at 300 North Los Angeles Street in a flatbed truck and perform a set starting around 4 p.m. on Monday. The event will be open to anyone who wants to join the crowd; no RSVP or ticket is required.

The protest show was announced last night on Vic Mensa’s Instagram. Mensa has been active particularly on issues around the administration’s treatment of immigrant children and families; he previously donated proceeds from “Camp America” to the charity Kids in Need of Defense.

RELATED: ICE Shuts Down an L.A. Organization’s Hotline for Immigrants After “OITNB” Plug