Home Uncategorized 9 Ways to Kick Back in L.A. This Weekend 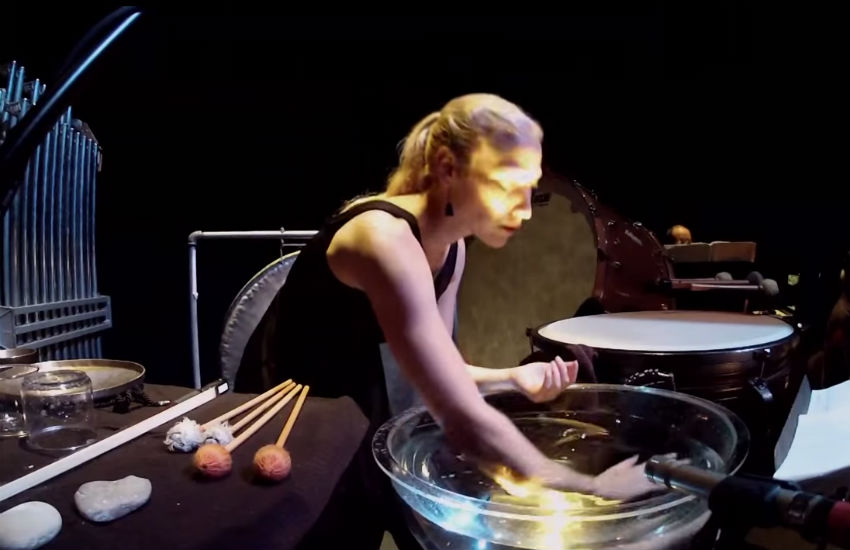 ART: Ken Gonzales-Day: Run Up
The L.A.-based artist is known for incorporating vintage images of lynchings into those of beautiful trees. The exhibition showcases his latest work, which includes photos of the aftermath of the Ferguson, Missouri, shooting. More information (April 9-11; Luis De Jesus Gallery)

MUSIC: Buddy Guy
Blues man Buddy Guy has played with legends such as Howlin’ Wolf and Muddy Waters and was, with his idiosyncratic and bombastic style of playing, in many ways the link between the blues tradition and the sixty rock explosion (some of Guy’s biggest fans include Eric Clapton and Jimmy Page). More information (April 1o; The Canyon Club)

COMEDY: Geraldo’s Miss UCB Pageant
UCB’s all latino comedy team is throwing a beauty pageant the likes of which you have never seen. Come for the evening gowns, celebrity judges, hip hop musical act, but stay for the intrigue and the chance to see who will walk away with the sparkling crown and a cash prize. More information (April 1o; UCB Franklin)