Home Uncategorized 9 Ways to Have a Great Weekend in L.A. 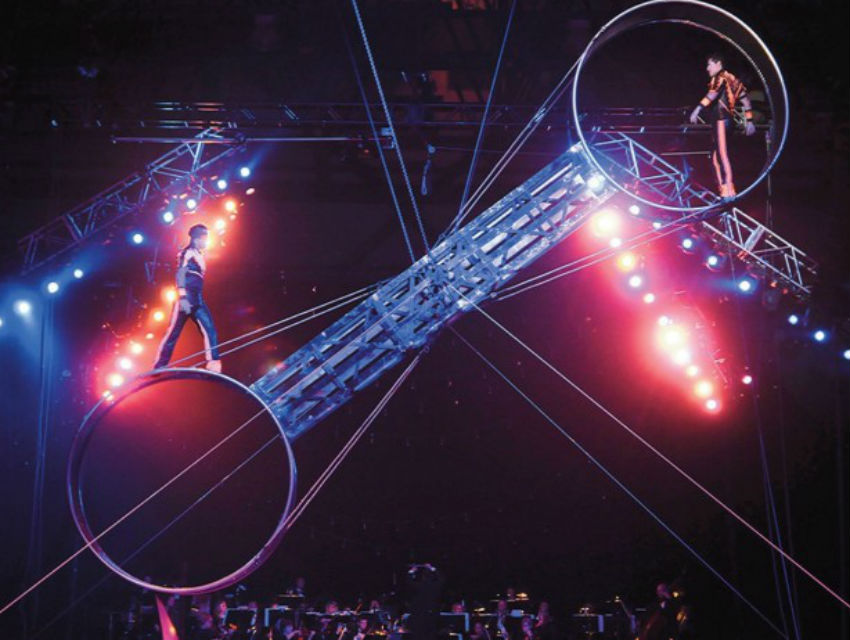 MUSIC: Julia Fordham
English songbird Julia Fordham’s voice sneaks up on you. Her smoky lower register lures you in, then her remarkable multiple-octave range and phrasing wows you in surprising and emotional ways. Celebrating the 25th anniversary of her landmark album Porcelain. More information (July 16; Catalina Jazz Club)

MUSIC: L7
The empowered punk of the ’90s riot grrrl movement was a counterballast to dude-heavy grunge rock. Leading the charge was the iconoclastic L.A. band L7, which has recently reunited to expose new audiences to its slightly sneering songs. More information (July 16-17; The Fonda Theatre)

THEATER: Girlfriend
The songs of Matthew Sweet serve as a through-line for a play about two high school guys who fall in love in 1990s Nebraska. More information (July 17-18; Kirk Douglas Theatre)

ART: Fragonard’s Enterprise: The Artist and the Literature of Travel
With his patron Jean-Claude Richard de Saint-Non, Jean-Honoré Fragonard tagged along on that privileged-class rite of passage known as the Grand Tour, sketching landscapes along the way. More information (July 17-18; Norton Simon Museum of Art)

ART: Tongues Untied
The film by Marlon Riggs, the late artist-poet who ad­dressed AIDS in the black gay community in the ’80s, is part of an exhibition marking West Hollywood’s 30th anniversary. More information (July 17-19; MOCA)

MUSIC: Scotty’s Castle Organ Concert
A 1930s Death Valley estate houses a treasure: a Welte-Mignon organ. Once a mainstay of flapper-era theaters, the instrument is put into service once a year, when the mansion becomes a concert hall. More information (July 17; Scotty’s Castle)

CONFABS: Around the World in 80 Sips
Sample unending effervescence from far-off locales, including Italy, England, and France, during a fundraiser that benefits Friends of the Southwest Museum Coalition. More information (July 19; Galco’s Soda Pop Stop)