Home Uncategorized 9 Ways to Have a Great Holiday Weekend 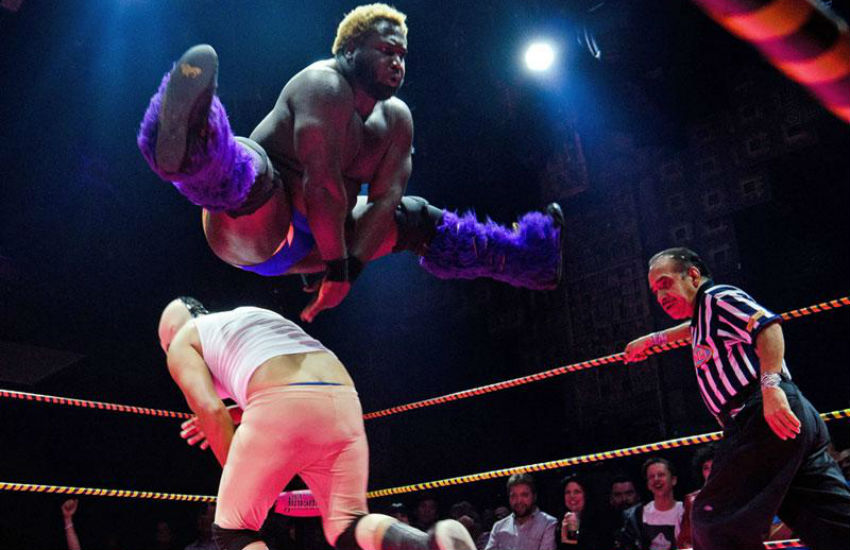 MUSIC: Patti LuPone: Coulda, Woulda, Shoulda…Played That Part
The multiple Grammy and Tony award winner covers hits she performed on Broadway in Gypsy and Evita and adds a few from roles she wishes she’d had. More information (February 12-13; Wallis Annenberg Center for the Performing Arts)

MOVIES: True Grit
In the Coen brothers’ 2010 update of the John Wayne classic, Hailee Steinfeld stars as the strong-willed teen out to avenge her father’s murder with help from a boozy U.S. marshal, reprised in this version by Jeff Bridges. More information (February 14; The Autry)

CONFABS: Circus Maximus
If you’re looking for an unconventional Valentine’s Day experience, this is it. Advertised as a “vaudeville freakshow,” Circus Maximus features clowns, contortionists, burlesque performers, puppetry, music, and a bit of magic. More information (February 14; The Echo)

8 Fun Things to Do in L.A. This Weekend