Home Uncategorized 9 Great Ways to Spend Your Weekend in L.A. 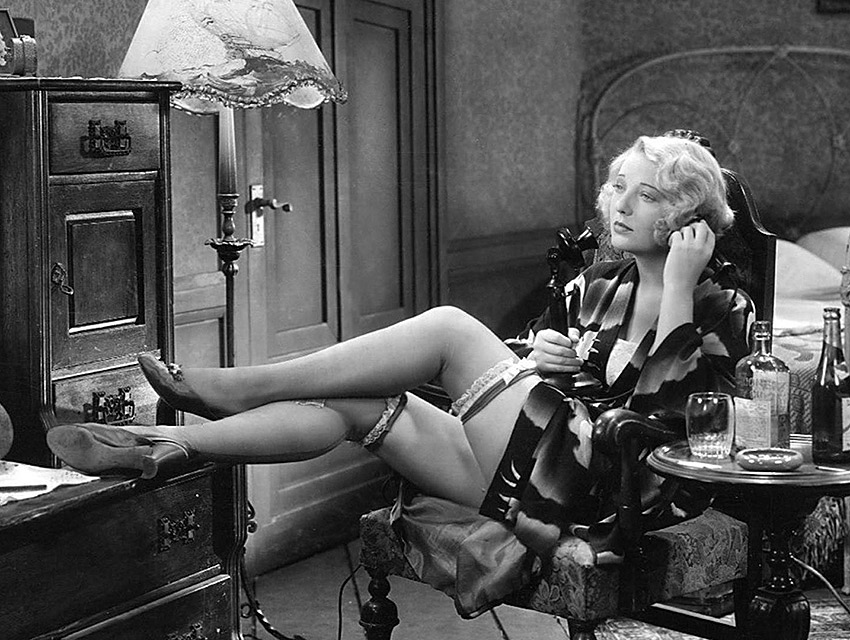 MUSIC: Acid Mothers Temple
Legendary Japanese experimental psychedelic rock band Acid Mothers Temple will be performing in town on Friday. Founded in 1995, the band has gone through multiple iterations and operates more as a collective than a band. Expect an aural trip to outer space. More information (April 17, The Echo)

TALK: Divining Los Angeles: Adaptation by Design
The Arid Lands Institute has dreamed up art, architecture, and design projects that look to a water-starved future. Founding co-directors Hadley and Peter Arnold use landscape photography and other digital tools to help visualize a response to climate change. More information (April 16, The Annenberg Space for Photography)

SPORTS: Amgen Tour of California
Downtown becomes a veritable velodrome as the final leg of the statewide bike race culminates with droves of cyclists embarking from L.A. Live and finishing at the Rose Bowl in Pasadena. More information (April 17, Various locations)

OUTDOORS: Earth Day Restoration and Cleanup
Give Mother Earth a makeover by grooming a trail, planting a tree, or cleaning a beach with other volunteers who come together to keep the region healthy. More information (April 18, Various locations)

DANCE: Martha Graham Dance Company
In 1944, Aaron Copland’s Appalachian Spring was performed with a dance piece by ballet superstar Graham. Her troupe presents a contemporary version of the modernist classic, accompanied by a new work from Sonya Tayeh (So You Think You Can Dance). More information (April 18, Valley Performing Arts Center)

MUSIC: Mozart Jupiter
In classical music circles, Mozart is the original dude. The composer lived as hard as he worked, and he closed out a prolific career with a symphony so cosmic, it was given the name “Jupiter.” With conductor Joshua Weilerstein leading the Los Angeles Chamber Orchestra, the evening opens with Joseph Hallman’s imagined landscapes and a Saint-Saëns cello concerto. A repeat performance takes place the following night at Royce Hall. More information (April 18, The Alex Theatre)

The Five Best Things We Drank at Coachella