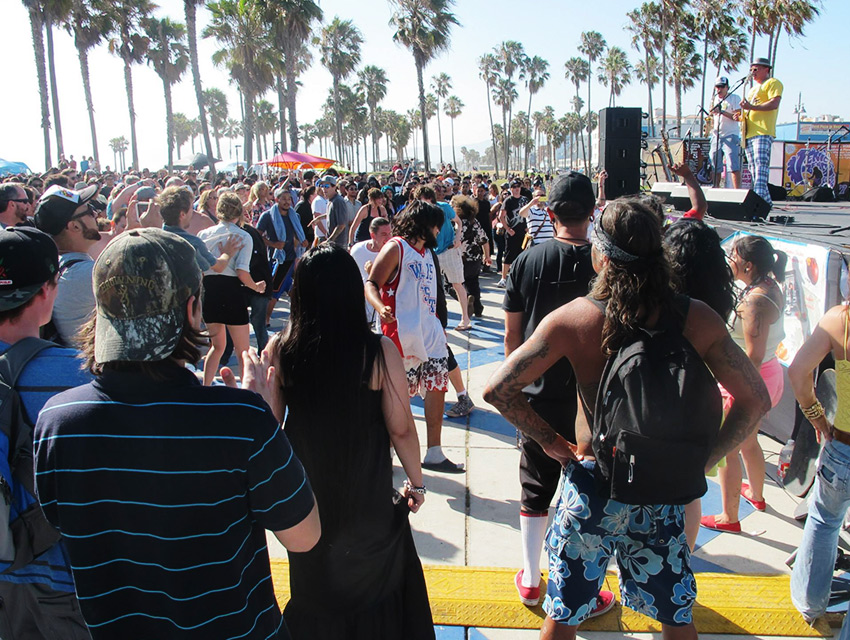 THEATER: Real Women Have Curves
The movie starring America Ferrera began as a play by Josefina López, the founder and artistic director of Boyle Heights’ esteemed Casa 0101 Theater. The story follows the relationships between Latinas working at a garment factory in East L.A. More information (September 10-12, The Pasadena Playhouse)

CONFAB: Sheriff Callie’s Wild West
Looking for a fun activity for the preschool-set? Join Callie and friends for a sing-along, story-time, and a scavenger hunt through the Autry museum. More information (September 13, Autry National Center of the American West)

5 Up and Coming Bands You Need in Your Life Are Playing Shows Around L.A. in August