Home Uncategorized 9 Awesome Experiences L.A. Has to Offer This Weekend 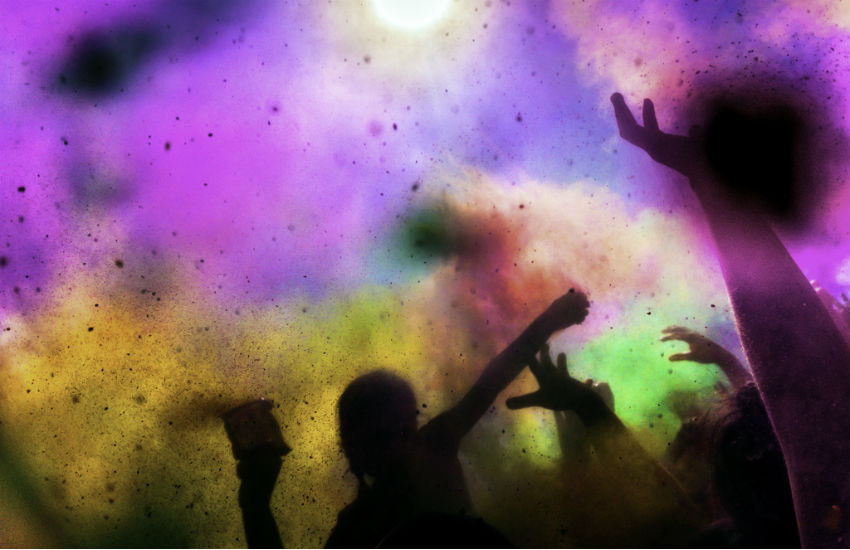 CONFABS: PaleyFest 2015
The annual television love-athon brings together the casts of hit shows and the fans who adore them at postscreening conversations. Among the programs on this year’s roster are Scandal, The Good Wife, Arrow, and The Flash. More information (March 6-15; Dolby Theatre)

MOVIES: Thom Andersen: The Thoughts That Once We Had
In his 2003 documentary, Los Angeles Plays Itself, the CalArts professor stitched together cinematic scenes of the city. For this deep dive into movie history, he’s influenced by the work of French philosopher Gilles Deleuze, who wrote two books on film. More information (March 6; REDCAT)

CONFABS: Celtic Faire
You don’t need to look like a Game of Thrones extra to enjoy a gathering of all things Celtic. Flagons of Guinness, hearty Irish eats, and a sheep or two add color to this family-friendly homage to the land of plaid. More information (March 7-8; Fairplex in Pomona)

MUSIC: Anonymous 4
The downtown landmark is the setting for a de facto commemoration of the April ceasefire that ended the Civil War 150 years ago. The choral quartet revives American songs from the period, accompanied by Bruce Molsky, “the Rembrandt of Appalachian fiddle.” More information (March 7; Bradbury Building)

What Los Angeles Is Saying About Russia’s Invasion of Ukraine