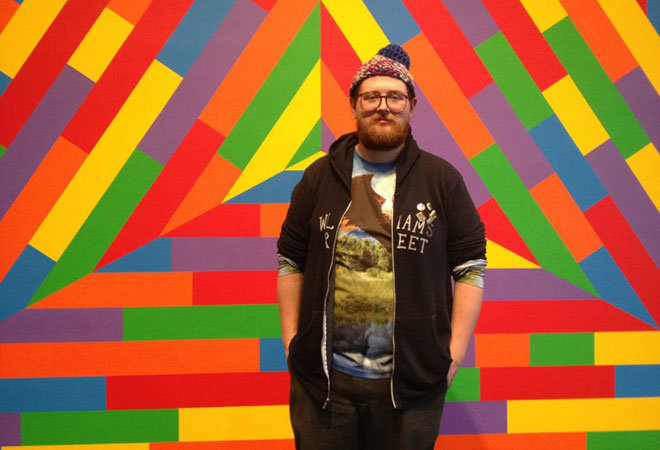 Get busy building that hologram machine. You’re going to need it on Saturday, when seven of these eight events are happening. A time machine would also be acceptable.

SEE: The Thrilling Adventure Hour
Ben Acker and Ben Blacker bonded over their similar-sounding names; their love of old-timey radio shows has made them a hit. The pair host a podcast and live show with appearances by funny types Paul F. Tompkins, James Urbaniak, and Busy Phillips. (Saturday, April 6; Largo at the Coronet)

WATCH: Willy Wonka and the Chocolate Factory
Drive your car onto the designated downtown roof, tune your radio to the right station, and feast on Everlasting Gobstoppers as you watch the whimsical family flick. Just remember to take it easy on the Fizzy Lifting Drinks, pal. (Saturday, April 6; Electric Dusk Drive-In)

DANCE: Miss Kitty’s Parlour: Campground Massacre
It’s not quite summertime, but here’s a late-night opportunity to pretend. The theme ball will include raunchy camp games and contests, and a marshmallow bonfire. DJs Barbeau and Ray Chill will keep things spinning in between performances by Danna Dark, Kim Nelson, and others. (Saturday, April 6; The Dragonfly)

WALK: Fight for Air Climb
For this benefit march to the top of the second-tallest building in Los Angeles, the American Lung Association will reward urban Sherpas with food and festivities—if they’re still breathing at the end of the 62-floor climb. (Saturday, April 6; Aon Center)

LISTEN: Shlohmo Live A/V Set
Making beats since he was 14, Henry Laufer, better known as the producer and DJ Shlohmo, has now reached the ripe old age of 21. The L.A. native is a lo-fi beat junkie and field-recording enthusiast whose layered samples and bouncy synth funk create an atmosphere all his own. (Saturday, April 6; Fonda Theatre)