Home Uncategorized 8 Things to Do This Weekend in L.A. 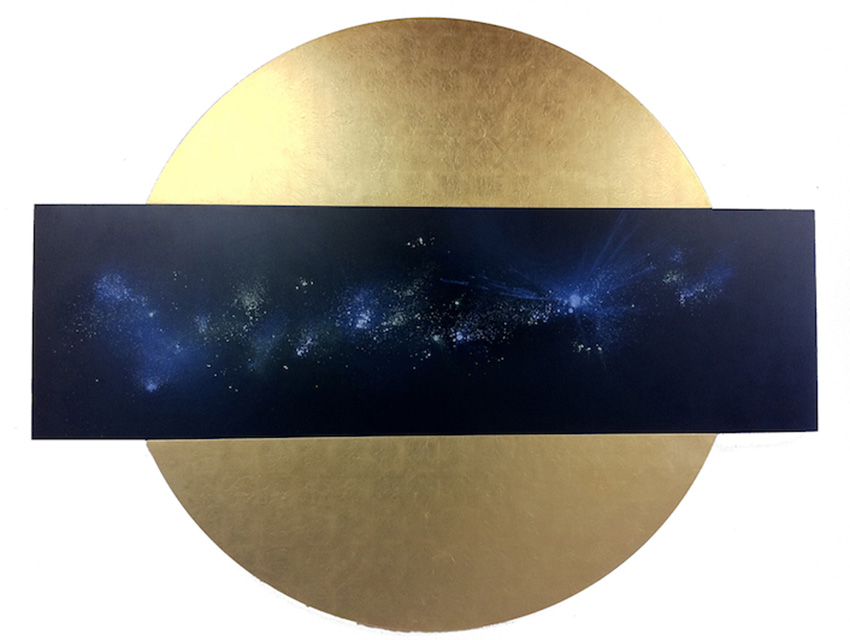 SPORTS: Rivals in the Ring
Let’s get ready to rumble. Watch old rivals USC and UCLA jib and jab against each other as they headline the collegiate boxing invitational. Dress in whatever suits your fancy with the black tie-optional dress code. More information (November 14; Los Angeles Athletic Club)

ART: Lita Albuquerque
Lita Albuquerque is famous for her work in the Light and Space and Land Art movements. Her work will show pictures, film, objects, and archival materials from the Land Art piece, which was the first large-scale work made in Antarctica. Check the Web site for times. More information (November 15-December 20; Michael Kohn Gallery)

SHOP: Shopwalk DTLA
It’s not even Thanksgiving but it’s not too early to get your holiday shopping done. A bevy of locally owned businesses and restaurants in downtown unite for a day of in-store sales and dining deals. Participating stores include Buttons & Bows, Haus of Love, Latres Lingerie, Pale Violet, Sixhundred, Tanner Goods, and many others. Plus, you can add the #shoplocal tag to your selfies. More information (November 16; downtown)

MUSIC: Daniel Lanois
The producer extraordinaire has worked with everyone from Emmylou Harris and Bob Dylan to Willie Nelson and U2 but he also has his own sounds to showcase. His latest album, Flesh And Machine, melds the organic and the electronic without taking away from either. More information (November 16; El Rey Theatre)

MOVIES: Unbreakable and Black Snake Moan
Were you fan of the theater’s recent revamp or were you dismayed by owner Quentin Tarantino’s new vision? Come see and you can decide for yourself with this Samuel L. Jackson double-bill. Unbreakable stars Jackson as an art gallery owner who’s searching for a superhero. Black Snake Moan features Jackson as a Mississippi man who holds a woman captive to try to cure her of her nymphomania. More information (November 16-17; The New Beverly)