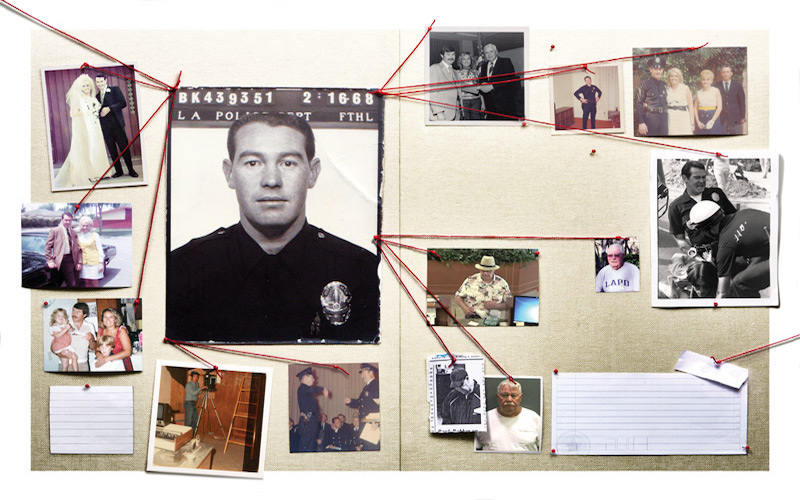 It’s been a long, often challenging year. With any luck, you can finally kick back and relax over the next couple of days. Whether you’re cozying up by a fire or stretching out on a beach, here are some of Los Angeles magazine’s richest, suspenseful, and most memorable stories, from fast-food revolutions to serial killer manhunts. Enjoy, and happy holidays!

In the Footsteps of a Killer In this piece by the late Michelle McNamara, the determined investigator, together with a retired detective and a group of online obsessives, goes on the hunt to track down one of the most violent serial criminals in American history who terrorized communities throughout California from 1976 to 1986.

Can healthier fast food make a poor neighborhood a better place? Chefs Roy Choi and Daniel Patterson hoped so when they launched LocoL in Watts in January of 2016.

The Hollywood Exec and the Hand Transplant That Changed His Life

In just 30 hours, a superfit reality TV producer went from the top of his game to the precipice of death. Amy Wallace reports that what happened next would teach him everything about grace, resolve, and the power of love.

Escape from Cuba: Yasiel Puig’s Untold Journey to the Dodgers

Inside the Los Angeles Clinic That Uses Ketamine to Treat Depression

Rene Chun investigates why denizens of Silicon Beach, where depression is common, have been flocking to a local clinic that offers a radical alternative to treatment.

Jesse Katz tells the story of a lifer convicted of double homicide and the woman who married him anyway.

What’s the Matter With the L.A. Times?

Something is amiss at the nation’s fifth-largest paper, and Ed Leibowitz is determined to figure out what it is.

The Cop Who Became a Robber

Jeff Maysh talks to a celebrated LAPD detective about why he began knocking off banks in his retirement.