Home Uncategorized 8 Awesome Things to Do This Weekend 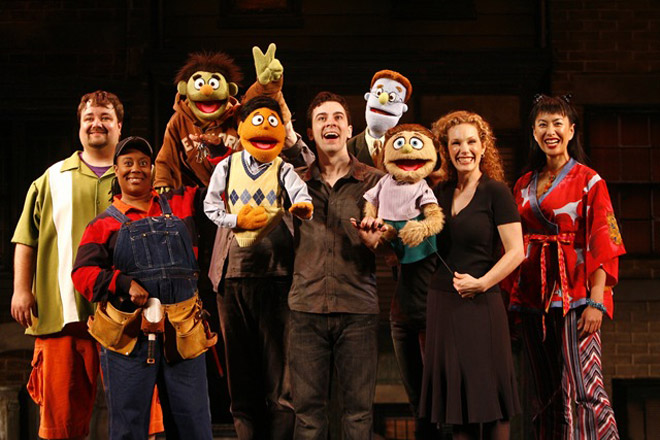 A few ways for you to spend the first official weekend of 2013.

An Evening with Dr. Jane Goodall
Between all her monkeying around, the world-renowned primatologist and conservationist found time to serve as the Grand Marshall of the this year’s Rose Parade. On Friday night, Goodall will share stories from a lifetime of adventure as part of a fundraising evening for the Jane Goodall Institute. (Friday, Jan. 4; The Warner Grand Theater) More information

Andrew DeGraff & Bennett Slater
Popular Hel-Mel art space Gallery 1988 shows off new works by two talented artists. DeGraff will unveil prints from his series of movie-inspired maps, while Slater will debut paintings that display his eye for detail and love of pop culture. The opening is on Saturday night from 7 to 10 p.m. (Saturday, Jan. 5; Gallery 1988) More information

Animé Los Angeles
Even if Akira and costume play haven’t made it onto your OKCupid profile, you can still enjoy a pageant that almost rivals Comic-Con. Rub shoulders with artists, play life-size chess, and learn (perhaps) the beauty secret behind those saucer eyes. (Friday, Jan. 4 – Sunday, Jan. 6; Marriott LAX) More information

Avenue Q
In case you missed the hilarious and filthy puppet musical when it was at the Pantages, here’s your chance to see the show in a smaller Hollywood setting. What’s so special about Avenue Q? It’s the musical that inspired South Park‘s Trey Parker and Matt Stone to team with Robert Lopez. The result? Book of Mormon. (Fri., Sat., and Sun. through Feb. 3; The Met Theatre) More information