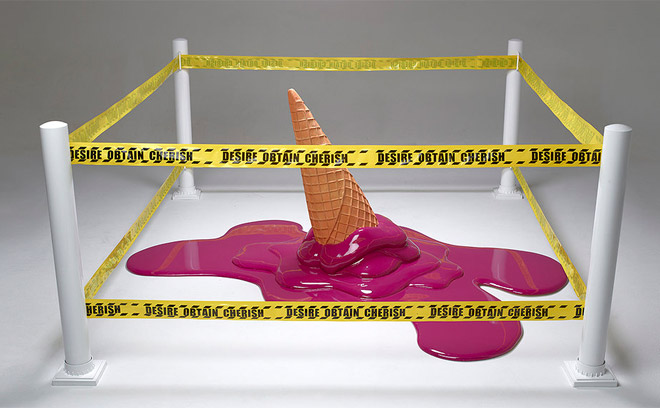 Sure, Maroon 5 and Kenny Rogers are in town this weekend, but there are plenty of other things to do – and only one of them involves St. Patrick’s Day.

WATCH: One Night With Janis Joplin
Spend a night with the woman who once said, “Onstage, I make love to 25,000 different people–then I go home alone.” Randy Johnson’s acclaimed musical features 24 songs from the late, great Janis Joplin while tracing the artists who influenced her style, from Bessie Smith and Etta James to Aretha Franklin. (Friday, March 15-April 11; Pasadena Playhouse)

LISTEN: Invasion del Corrido VI
To the oompah beat of the accordion, corridos recount love affairs, extol adventures, and in recent years praise drug cartels. These ballads will be showcased by some of Mexico’s biggest (and most controversial) acts, who share the stage with an oddball or two like Banda Troyana, a Bay Area troupe influenced by the USC marching band. (Saturday, March 16; Gibson Amphitheatre)

DRINK: Saint Paddy’s PubCrawl Hollywood
Can you really call your St. Patrick’s Day festivities complete without a pub crawl? You’ve got three chances this holiday weekend — Friday night and Saturday and Sunday afternoons — to rock your best green apparel and pay due respect to the luck of the Irish. (Friday, March 15-Saturday, March 16; various locations)

RUN (OR WATCH): L.A. Marathon
Seeing Los Angeles through a car window is no way to live. Cover the town by foot (or on wheels) alongside thousands of athletes who start the course at Dodger Stadium and end up at the ocean in Santa Monica. The day before, head to the L.A. Convention Center for an expo of goods that will make those 26.2 miles go a little more smoothly. (Sunday, March 17; various locations)

WATCH: Sock Puppet Sitcom Theater: I Love Lucy, 1951
Pretend you’re a kid again, it’s a rainy Saturday, and there’s nothing to do except act out your favorite daytime sitcoms with sock puppets. These actors are still kids at heart—and so is Lucy. (Saturday, March 16; The Echo)