Home Art 8 Awesome Things To Do This Weekend, 3/18 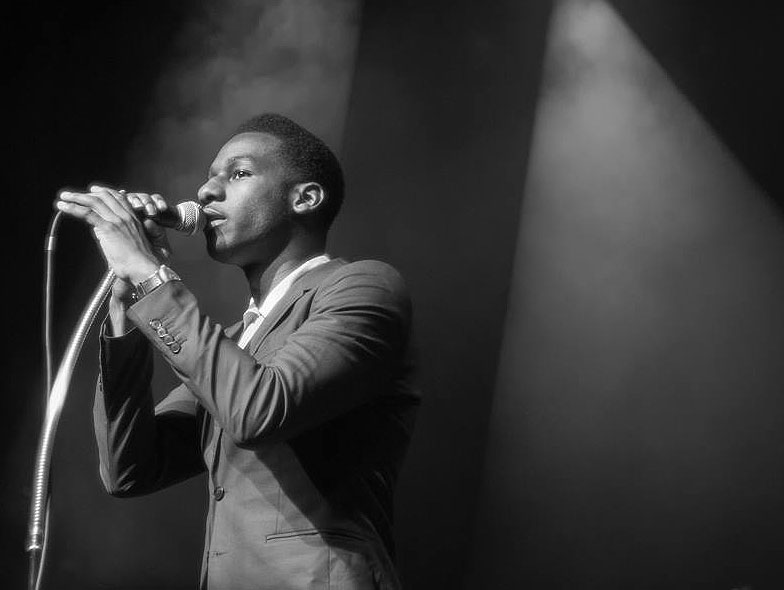 ART: Children’s Workshop: Landscape Embroidery
Once the young ones master the age-old craft of rendering landscapes with needle and thread, parents can up the quality of their fridge art. More information (March 19, Pasadena Museum of California Art)

MUSIC: Justin Bieber
Whether or not you’re a Belieber, there’s no denying the star power of the Canadian pop sensation. More information (March 20, 21, 23, Staples Center)

FILM: LMU’s Grrrls on Film
A celebration of the “feminist act of making sound and vision,” this free event features a range of musicians, scholars, and filmmakers, including Penelope Spheeris (The Decline of Western Civilization), Floria Sigismondi (The Runaways) and photographer Angela Boatwright. More information (March 18-20, Mayer Theater)

CONFAB: A Very L.A. Spelling Bee
As part of “Hollywood Is a Verb: Los Angeles Tackles the Oxford English Dictionary,” the library hosts a series of events dedicated to the language of Southern California. Competitors can choose to participate in English, Spanish, or both languages. More information (March 19, Mark Taper Auditorium)

MUSIC: Leon Bridges
If you’re a fan of retro vibes and soulful singing, the Wiltern’s the place to be this weekend. The 26-year-old musician, known for his viral hit “Coming Home,” will perform along with the up-and-coming Son Little. More information (March 19-20, The Wiltern)

CONFAB: Celtic Faire
Immerse yourself in culture from the Emerald Isle at this massive festival featuring food (there’ll be a stew or two), music (fiddles, harps, pipes), and crafts (lots of wool) from across the pond. More information (March 19-20, Fairplex)

Holiday Playlist: Songs to Get You Ready for Christmas