Home Uncategorized 7 Ways to Kick it in L.A. This Weekend 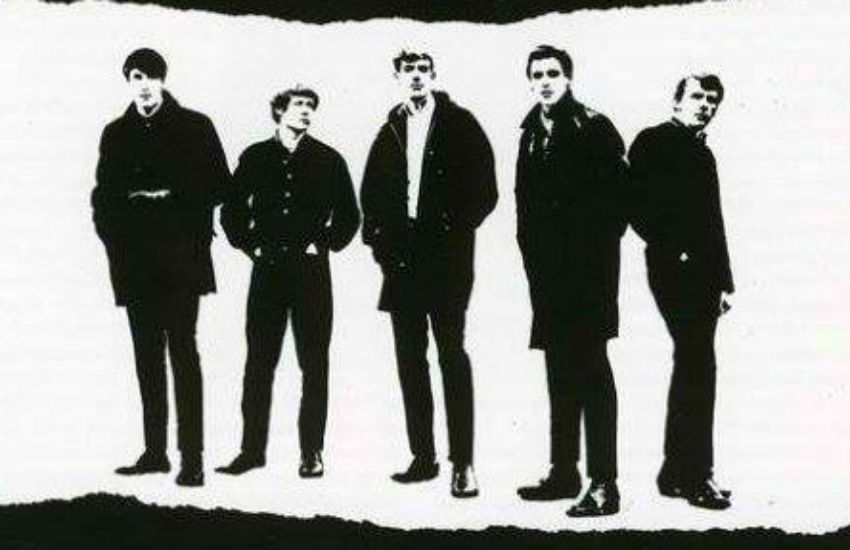 ART: Bill Graham and the Rock & Roll Revolution
Artifacts from a life devoted to rock music are on display, chronicling Graham’s legendary tenure as promoter and manager for such artists as Jimi Hendrix and the Grateful Dead. More information (May 7; Skirball Cultural Center)

MUSIC: The Sonics
Garage rock more or less began with The Sonics. Since the band’s inception in 1963, The Sonics have helped shape rock ‘n’ roll without ever achieving mainstream success. Today songs like “Psycho” and “Strychnine” are seen as proto-punk masterpieces and modern classics. More information (May 9; Regent Theater)

CONFABS: Echo Park Craft Fair
This biannual fair offers plenty of opportunities to find everything from knick-knacks to high end goods from some of the many retailers present. Shop for homewares, jewelry, and clothes and wrap up your afternoon at the fair’s wellness lounge. More information (May 9; Mack Sennett Studios)

ART: Manifest Justice
Check out works by some of the biggest names in contemporary art such as  Hank Willis Thomas, Sanford Biggers, Favianna Rodriguez, Robbie Conal, Andrea Bowers, and Shepard Fairey. The exhibition seeks to shine a light on the overwhelming social issues facing us. More information (May 9-10; Baldwin Hills Theatre Building)

COMEDY: Stand Up! For Girls
Keegan-Michael Key, Retta, Garfunkel & Oates, Eliza Skinner and Sarah Silverman want you to celebrate mother’s day with a laugh. All proceeds from the show go to the REALgirl Foundation, dedicated to empowering young women. More information (May 10; Hollywood Improv)