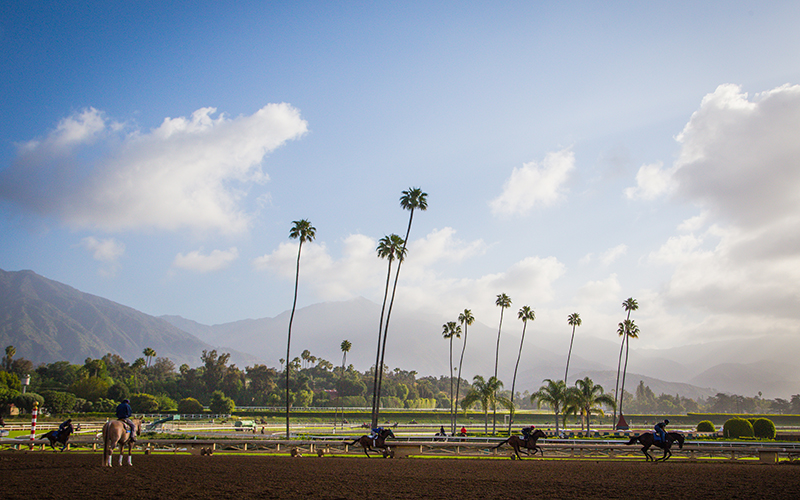 Well, the name kind of gives it away. This is an annual celebration of comic books and the indie shops that sell them which involves stores giving away a free comic book to every customer. Organizers estimate almost six million books will be handed out this year. It’s also a chance to check out a new store, or drop in for artist and author events, guest appearances, and other special events. Participating shops around L.A. include Secret Headquarters, A Shop Called Quest, and Alternate Universe. Full list of locations available here.

Go green at this event that highlights all things veggie. Feast from dozens of all-vegan food vendors, sip at a beer and wine garden, listen to keynote talks by plant-based activists, athletes, and educators, and explore exhibits by over 100 eco and veggie lifestyle exhibitors. General admission is free, but if you’re worried about lines, there is the option to upgrade to a “fast pass” package for $30.

Some people prefer to spend Cinco de Mayo with a Corona in one hand and a taco in the other. If that’s not your scene, consider throwing on your Sunday best and replacing your marg with a mint julep at Santa Anita Park, where Kentucky Derby-style celebrations will be going down all day. There will be whiskey tastings, live music, brunch, a beer festival, and (duh) horse races, plus a hat contest for the bougiest among us. (Don’t half-ass it, either—when it comes to toppers, people pull out all the stops.)

Bust out your Jedi robes for this unofficial homage to a galaxy far, far away at Disneyland. Snap pics with Kylo Ren, Chewbacca, Darth Vader, and Rey before participating in the Parade of the Lightsabers and an epic nighttime lightsaber battle. As always, May the Fourth be with you.

If it’s your dream to write the next Harry Potter, post up at this all-day mega-fest dedicated to young adult lit. Authors like Veronica Roth, Ransom Riggs, and Tomi Adeyemi are on hand at Santa Monica High School for panels, signings, and more.

Science says the best way to spend Cinco de Mayo is by eating lots of tacos and drinking lots of beer (unless you’re at the Kentucky Derby thing). Head to Pershing Square, where both tacos and booze abound, plus live mariachi music and a mechanical bull. Considering the number of margaritas and micheladas you’re bound to consume, leave your car at home and Metro right to the action.

Beyond the Streets
May 6-July 6

RELATED: All of L.A.’s Free Museum Days in May

This May the Fourth, There’s a Civil War at the Heart of the Star Wars Universe