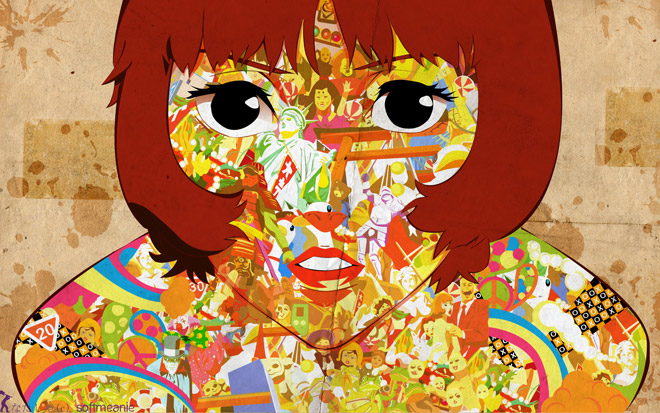 Baby, it’s cold outside. Really, really cold. Have some fun inside.

Steve Earle & Allison Moorer
After heroin addiction, a stint in prison, and six failed marriages (two to the same woman), singer-songwriter (and sometime novelist) Earle knows a few things about falling down and getting back up. Tonight he sings his redemption songs with wife Moorer. Special guests the Living Sisters open. (Saturday, Jan. 12; Royce Hall) More information

Spotlight on Frederick Wiseman
With a career spanning five decades, famed documentarian Frederick Wiseman is known for his unique and groundbreaking work delving into the microcosms of insitutions — from high schools to hospitals. Wiseman will grace LACMA for a chat and screening of his 2010 film Boxing Gym. (Friday, Jan. 11; Bing Theater at LACMA) More information

Keane
In their native England, Keane’s piano-rock anthems get mentioned in the same sentence as the Beatles, Oasis, and Radiohead. See what all the fuss is about as they tour to support Strangeland, their fifth consecutive number one album. (Saturday, Jan. 12; Pantages Theatre) More information

Pasadena Cheeseburger Week
In 1924, Lionel Sternberger, the auspiciously named cook at Pasadena’s Rite Spot, fused bun, beef, and cheese to create what many consider the world’s first cheeseburger. Celebrate this culinary legacy at the second annual Cheeseburger Week, when Pasadena restaurants (even sushi bars) honor the dairy-draped patty in all its forms. Indulge in cheesy specials, go on a Cheeseburger Crawl, and vote in the Cheeseburger Challenge. (Sunday, Jan. 13 – Friday, Jan. 18; various locations) More information