Home TV 6 Things That Will and Won’t Surprise You About Caitlyn Jenner’s New... 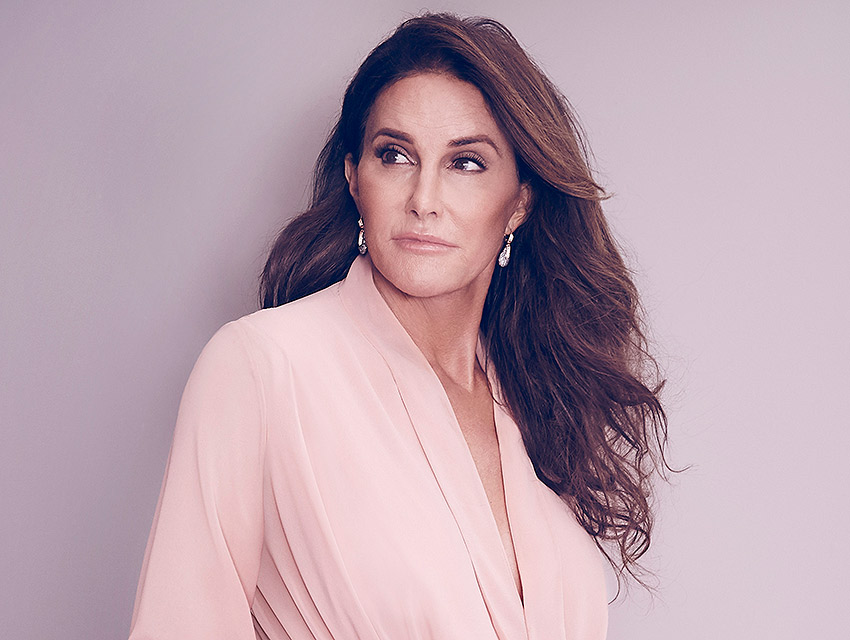 Three months after revealing her true self in a 20/20 interview with Diane Sawyer, one month after gracing the cover of Vanity Fair, and just under two weeks since receiving an honor at this year’s ESPY’s, Caitlyn Jenner is back in the spotlight with the series I Am Cait. The eight-part documentary, premiering this Sunday, July 26 on E!, follows Jenner as she begins her new life as a transgender woman, focusing on her relationships with her family and the newfound responsibility she feels to the trans community given her high-profile opportunities. Here’s what will (and totally will not) surprise you about the premiere:

WILL—The show wants to be taken seriously
No, really. Despite being a show on E!—a channel whose current lineup includes one show about the spin instructors at WeHo’s Cycle House and another about two Beverly Hills doctors who are the Mr. Fix-Its of disgusting plastic surgery mishaps—I Am Cait isn’t a complete fluff-fest. The show treats Caitlyn Jenner neither as tabloid fodder nor as some kind of monumental hero. For the most part, she’s just an average woman (albeit one surrounded by a team of stylists and who gets visits from celebrities).

WILL—The first episode revolves around Caitlyn’s mom
Prior to the first episode of this series, Jenner had never introduced herself to her mom. This is the kind of realness the show wisely chooses to show—there’s some palpable tension as Caitlyn and her mom get to know each other.

WON’T—Mom ends up accepting Caitlyn
Putting the E! in Everything works out at the end! Caitlyn’s mom may have screwed up the pronouns left and right, but by the end of the show she shares her support for her daughter and graciously promises to get used to the change.

WILL—Kanye West shows up to talk about his sneakers
West doesn’t pop up all that often on the various Kardashian shows, but he makes a brief speaking cameo on I Am Cait to offer his support. He also has a bizarre conversation with Caitlyn’s sister about his shoes. It’s still unclear why that scene was included, except it’s not, because #productplacement.

WON’T—Caitlyn and Kim take a closet tour
You didn’t think Kanye showed up alone, did you? After ditching him in the living room, Kim and Caitlyn take a tour of the latter’s massive walk-in closet. Hilarity ensues—but we won’t rob you of the joy ahead of Sunday’s premiere.