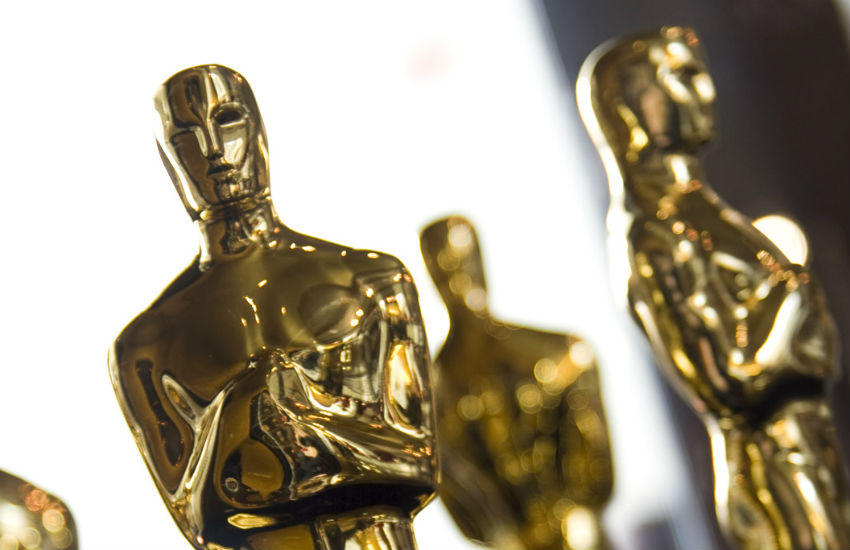 One voice will be sorely missed at the Oscars this year. In losing Joan Rivers, the world lost one of the best things about the Oscars; Rivers’ cutting commentary from the red carpet. What set Rivers apart was her ability to strike a perfect balance between a love of all things glamorous and a sobering irreverence for the entertainment industry’s self-obsession.

This year, we’re looking to Twitter for the ultimate riff track to accompany the award show’s telecast. Here are seven comedians and columnists on Twitter you should check in with on Sunday (our own feed not included).

Patton Oswalt
Patton Oswalt it’s not only an excellent standup comic, he’s also something of a social media genius and expert at putting every single character of the 140 available to good use. In 2012, Oswalt felt the academy had snubbed him and as a response invented an alternative Oscar party on his Twitter feed: ”Dude, GET DOWN HERE. Gosling is doing keg stands and Olsen & Dunst LITERALLY just emerged from a shower of rose petals.”

Richard Lawson
“Excited to hear that WHIPLASH has won best picture at the Boys’ Oscars,” Lawson tweeted this week. The Vanity Fair columnist started his writing career in the comment threads on Gawker. He later wrote hilarious recaps and reviews of terrible TV shows for the site and has a very active presence on Twitter. Lawson unabashedly loves pop culture but his comments have bite.

The Onion
That stupid joke about the nine-year-old star of Beats of the Wild Quvenzhane Wallis at the Oscars a couple of years ago aside, the Onion has an unimpeachable record as far as covering awards ceremonies online. After all, they were the only “news” outlet to pick up on the surprising choice of Phil Spector (who is currently incarcerated for second degree murder) as presenter of Best New Artist at the Grammys this year.

Erin Gloria Ryan
Ryan is managing editor at Jezebel and it’s her sharp eye for the politics of the entertainment industry that’s going to make her invaluable on your feed Sunday. When the entire world was busy celebrating Saturday Night Live’s fortieth anniversary earlier this week, Ryan coolly responded: “Excessive #snl40 tributes to Lorne was like watching a bunch of snotty teens reluctantly hugging their rich uncle who paid for their condos.”

Daniel Kibblesmith
“What if I watched the Oscars hosted by James Franco and Anne Hathaway, but now, on my own time,” tweets comedy writer Daniel Kibblesmith. With a nose for abstract comedy, Kibblesmith is kind of like a Jackson Pollock of Twitter humorists. The former Onion contributor is one of the masterminds behind Fake Pinterest and also the creator of GOPTeens; a Twitter account posing as a political platform for conservative teenagers that for a while had the entire internet fooled (even Piers Morgan).

Kumail Nanjiani
“Guardians of the Galaxy is Indiana Jones in space. This is the highest compliment I can ever give anything.” If geek culture was philosophy, Nanjiani would be a Socrates. Currently starring on HBO’s Silicon Valley, Nanjiani is also the host of The Meltdown with Jonah and Kumail shot at Meltdown Comics in Hollywood, as well as two podcasts, The Indoor Kids and The X-Files Files. If he’s not qualified to speak on the subject of the biggest pop culture event of the year, we don’t who is.