Home Books 6 Books You Need to Read This May 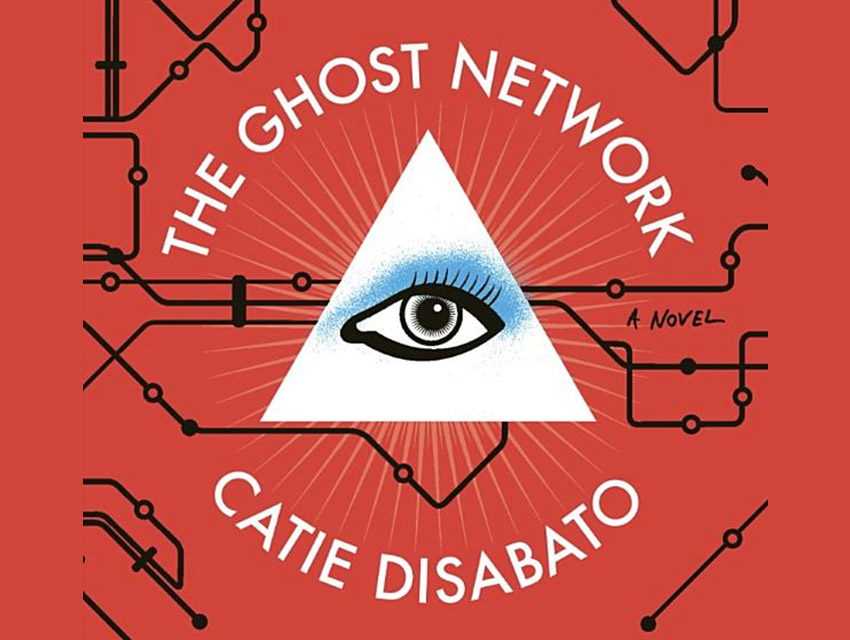 (Abrams Image, $24.95, out May 19)
By James Ellroy and Glynn Martin for the Los Angeles Police Museum

James Ellroy (The Black Dahlia, L.A. Confidential) has teamed up with the Los Angeles Police Museum for LAPD ‘53, an overview of crime in 1953 complete with more than 80 photos in dramatic duotone, all contextualized by Ellroy himself. It’s a perfect noir-fest, and we don’t mean of the Humphrey Bogart ilk—it’s all real, and it’s all there: white sheets draped over bodies in back alleys, pools of blood on warehouse floors, spiffy cops in blue pointing knowingly toward scuffs on the wall. The prose flows to that bebop rhythm only Ellroy can muster. He hits us with absurdly alliterative lines—“Yeah, it’s another wave of machismo-mangled Mexican murder. One mex marauder is muerto”—and expects us to accept it. And we do. That smart-aleky, fast-talking, jargony diction is exactly what we love about Ellroy, and, paired with the gripping images, LAPD ’53 makes for a coffee table book that is easy to pick up and hard to put down. Los Angeles poet, critic, and author Maggie Nelson brings critical theory, gender identity, romance, and nontraditional family together in this boldly personal work. The Argonauts is rooted in a world where words—pronouns in particular—are problematic. Her memoir is, in part, about change and the retention of identity. It is, in part, about sex, pregnancy, and motherhood. As a whole, it is about the ways in which we talk and think about these and other difficult subjects. Here, theory and experience are married; Argonauts is equal parts head and heart. Expect to find phrases like “ontological indeterminacy” paired with reflections on the take-you-by-surprise joys of motherhood. Nelson guides us from one anecdote to another, all comfortably spaced across pages free from headings and chapter breaks. Readers will feel as though they are in her head, continually on the crest of her thoughts. Her tone is harsh at times, but sensitive overall; sometimes inconsistent, but always self-aware. Her words are nuanced and emotive, containing, as she puts it, the “inexpressible.” The world’s hottest pop star, Molly Metropolis, has vanished in Chicago, and it’s up to journalist-turned-amateur-sleuth Taer and Molly’s (former) personal assistant Nix to find her. Pulling secret clues from Molly’s journal as well as her songs, the two are led on an adventure that involves abandoned subway lines, secret societies, burglary, codes, and an intricate web of historical background (expect allusions to Christopher Columbus’s forgotten/fictional BFF Antoine Monson, a cartographer, to factor into the plot). Disabato, a self-described “stacked twenty-eight-year-old blonde on Sunset Boulevard,” has written a debut novel that is as carefully structured as it is ambitiously inventive. It is deliciously information-heavy, and, given its obsessive attention to detail, could easily be mistaken for an over-researched bit of literary journalism—complete with rather scrupulous footnotes.

The Familiar, Volume 1: One Rainy Day in May Mark Z. Danielewski has produced the first book in a 27-volume novel (!), this one detailing the events of a single day in the life of (mainly) lovable teen Xanther and her cat, but also her parents, a cab driver, a gang leader, a scientist, and a desert mystic. The main locale is Los Angeles, but occasionally Singapore, Texas, and Italy. Did we mention it’s 880 pages long? If you’re getting the sense that The Familiar is a difficult read, that’s not even the start of it. The massive volume is rife with illustrations, symbols, poetry, photo collages, and, on one occasion, teeny tiny text that that is just barely readable without a magnifying glass. Successfully deciphering a few pages of this book is as satisfying as completing a tough crossword puzzle—which gives us the gas to get through the whole thing.

A God in Ruins Atkinson’s latest novel is the companion volume (not quite a sequel) to 2014’s Life After Life, though it couldn’t be more different than its predecessor. Set in post-war Britain, the story centers around former R.A.F. bomber pilot Teddy Todd, his wife Nancy, and their daughter and grandchildren. Quickly-paced flashbacks to Teddy’s valiant days as a fighter pilot punctuate the book’s slower moments; with Ruins, Atkinson has abandoned techniques that made Life remarkable in favor of an artfully disjointed and nigh plotless narrative. The book tackles a disillusionment with humanity, but it is tempered by Atkinson’s sensitivity and gentleness.

The Making of Zombie Wars More or less depressed ESL teacher Joshua Levin moonlights as a (more or less unsuccessful) screenwriter who is as incapable of attaining satisfying resolution in his screenplays as he is in his personal life. Hemon invites readers to indulge in a Louis C.K.-esque tragicomedy that is equal parts wry wit and pity party, throughout which he treats us to snippets of Joshua’s story ideas (which are, more or less, as amusing as they are lackluster):

Script idea #142: Aliens undercover as cabbies abduct the fiancée of the main character, who has to find a way to a remote planet to save her. Title: Love Trek.

When Joshua finds himself falling for a Bosnian woman in his ESL class in spite of a recent move-in with his girlfriend Kimmy, his personal life becomes a web of complexity, and details of his experience increasingly manifest themselves in his fiction. As his life grows more and more bizarre, his most exciting script, “Zombie Wars,” takes off as a concept, and Hemon’s novel takes off right along with it.